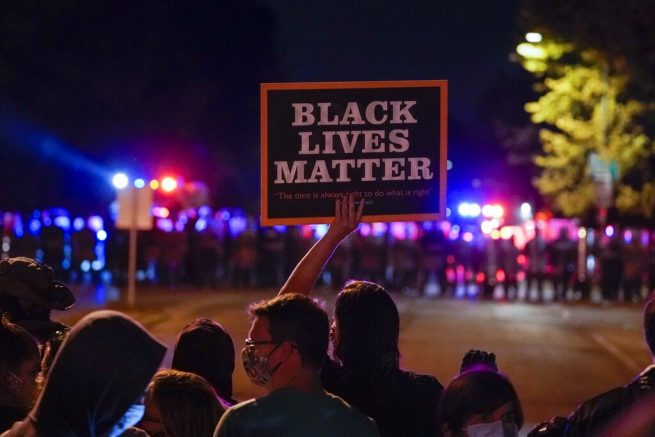 Police in Wauwatosa, Wisconsin are speaking out after three consecutive nights of protests and riots in the city. According to police, they responded to “broken windows at businesses and bricks thrown into the windows of homes” on night one.

Stores in Milwaukee were looted, while “rocks, bricks and bottles were thrown at law enforcement officers.”

On the ground in Wauwatosa for @townhallcom and some in the BLM crowd are smashing storefront windows. pic.twitter.com/rYwNrlmtMq

On night two, police said they rescued several stranded civilians, who were trapped in their vehicles amid the demonstrations. They also responded to an attempted looting in Milwaukee and multiple instances of reckless driving that blocked all lanes of traffic.

Authorities also reported at least one rioter who pointed a gun at a law enforcement officers.

On night three, the situation grew worse. Police stated demonstrators were seen with Molotov cocktails and other fire starting supplies. Guns were also spotted in the crowds.

Meanwhile, more objects were thrown at law enforcement, while vandalism and reckless driving continued in the area.

The unrest initially kicked off on Wednesday in response to the officer involved shooting of 17-year-old Alvin Cole. His mother and two sisters were arrested during Thursday night’s protests.

“I’m very upset, I’m disappointed with the outcome,” stated Tracy Cole. “We need justice, …this state been playing with us too long.” 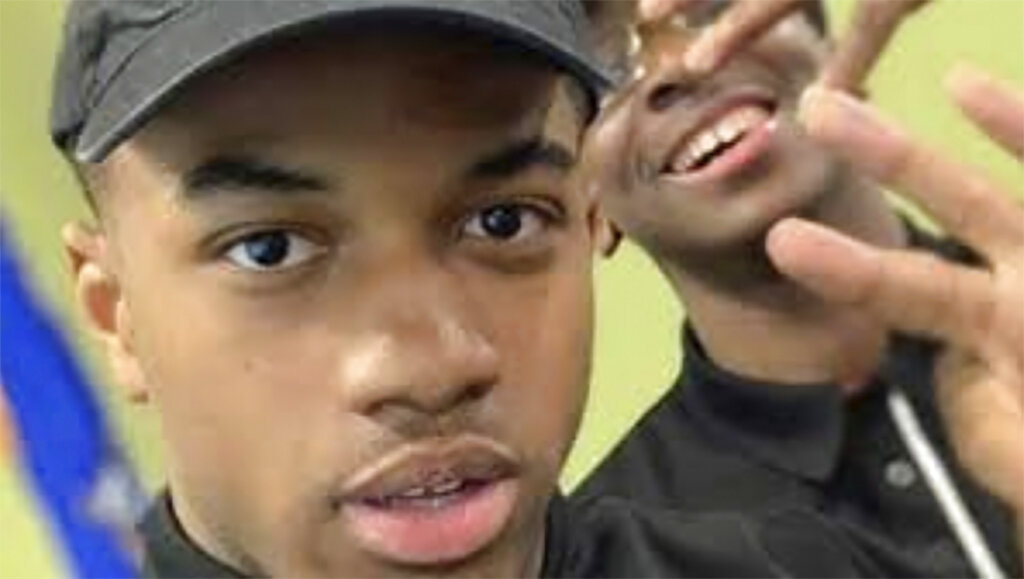 Critics believe the shooting and law enforcement’s response to the protests were unjustified.

However, police noted they’ve seen an “escalation in force” by the protesters. They reiterated their law enforcement response was in “reaction to this escalation.”

When asked whether the protests should have remained peaceful or not, Cole’s mother expressed “it is what it is.”

The department even posted video of an arrest on Saturday, which showed one protester carrying a bottle of lighter fluid, after the public claimed all protests were peaceful. 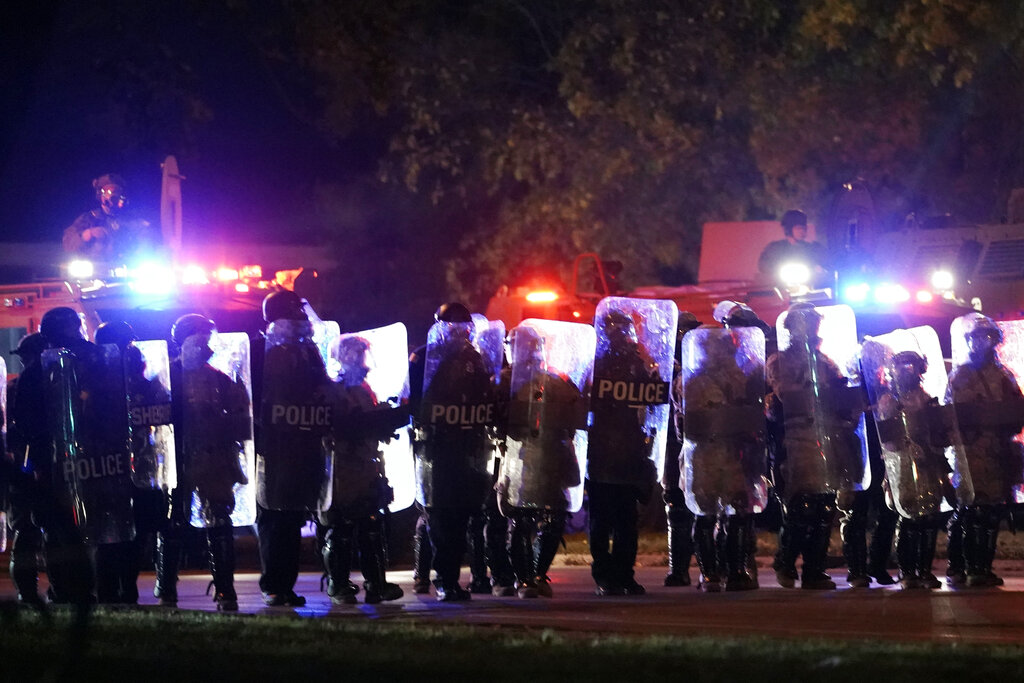 Moving forward, the Wauwatosa Police Department reaffirmed they trust their officers to assess what is happening on the scene. They added their goal is to maintain peace.