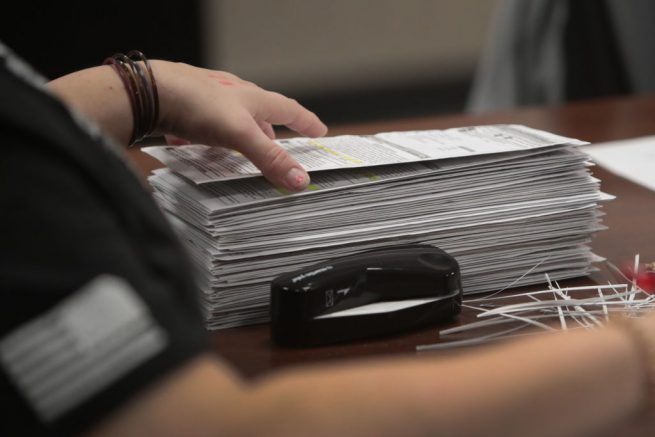 According to reports on Sunday, supervisors made three substantial changes to the ballots.

This included allowing local county election clerks to fill in missing addresses, exempting 200,000 citizens from voter ID rules due to the pandemic, and failing to purge 130,000 names from outdated voter rolls.

Then we all went to bed. But Democrats didn't.

"The votes totals in Wisconsin amount to a turnout rate of 89 percent. In no uncertain terms, that is not plausible."

The changes could open the door for the courts to intervene on behalf of President Trump.

Wisconsin’s attorney general dismissed claims of voting irregularities late last week however, the Speaker of the House has called for an investigation into concerns of voter fraud.