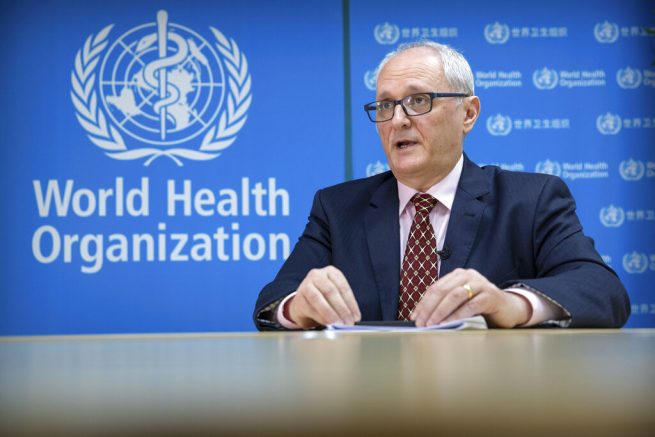 FILE – In this Thursday, Jan. 23, 2020 file photo, Dr. Gauden Galea, the World Health Organization representative in China, speaks during an interview at the WHO offices in Beijing. (AP Photo/Mark Schiefelbein)

As of Saturday, more than 7 million people have been infected with COVID-19 globally. The pandemic has devastated economies and global markets around the world.

Officials are concerned many countries are not preparing to face a second wave, due to a lack of proper resources and funding.

“The current uptick in cases in some countries can be represented as a second wave or a second peak,” stated WHO official Michael Ryan. “In other words, the disease has not reached a very low level, maintained the low level, and then come back some time later in the year.”

He added the reopening of borders, the lack of available tests and the number of people breaking social distancing guidelines have played a role in the increase of active cases.

MORE NEWS: Dr. Fauci: WHO’s Asymptomatic Claim Was Not Based On Evidence