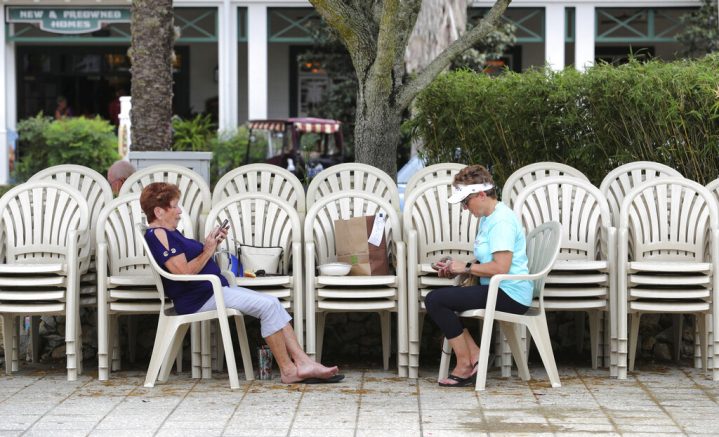 The White House is working on new social distancing guidelines as Americans grapple with the ongoing health crisis. President Trump sent a letter to the nation’s governors on Thursday, which detailed new plans for mitigating the spread of COVID-19.

He confirmed they’re looking to collect testing data from public health officials and use it to classify counties as high, medium and low risk. The information will reportedly help track the virus and stop further spread.

The president touted the progress made in protecting people from the virus, but has noted the long road ahead in the battle against the “invisible monster.”

“Together, we are proving that no challenge can match the indomitable strength, ingenuity and determination of the American people,” he said. “There is still a long battle ahead, but our efforts are already paying dividends.”

Analysts have said his positive outlook on the ongoing public health crisis may be key to defeating it.

Earlier this week, President Trump claimed we are starting to see the “light at the end of the tunnel” and praised Americans for their “tremendous hope.” These remarks spoke to the power of positive thinking and the president’s history of strength in times of major crisis.

When it comes to the virus outbreak, analysts stated the president’s optimism is a signature supplement to his policy. They added that he is an “eternal optimist,” which Americans can rely on in this time of uncertainty. 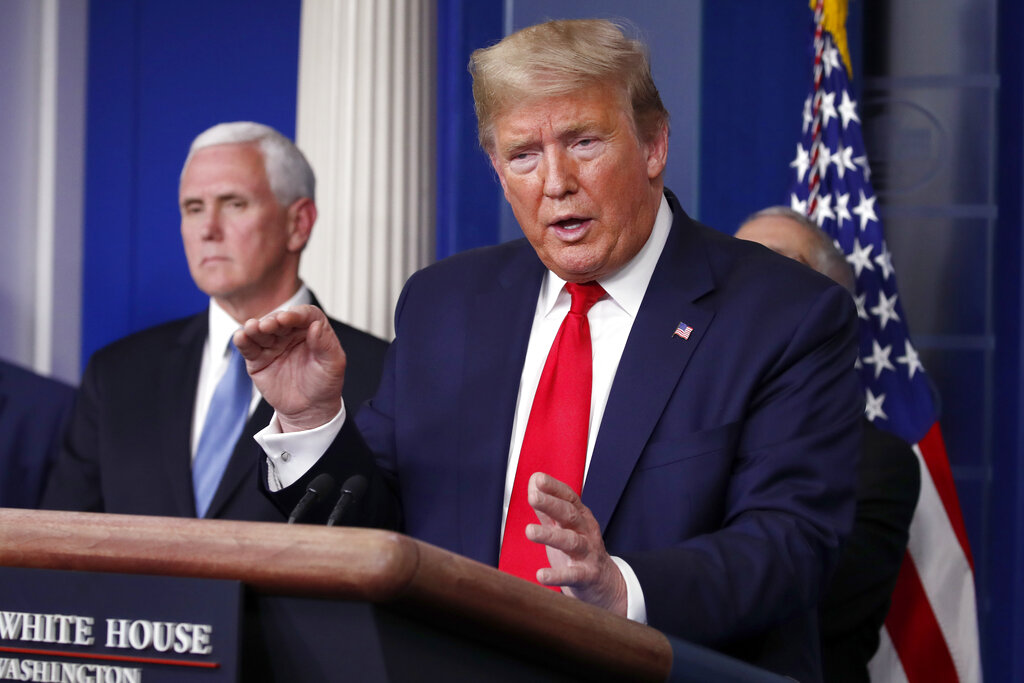 Meanwhile, new reports found the total number of coronavirus deaths worldwide was lower than the number of flu deaths in the U.S. alone. According to the CDC, a total of 23,000 people died of the flu this year in the U.S., while the number of COVID-19 deaths reached 22,000 worldwide.

The CDC confirmed 38 million Americans were infected with flu this year and almost 400,000 have been hospitalized so far. The total number of coronavirus cases worldwide stands at around half a million.

Experts pointed out that coronavirus victims are only a small fraction of people affected by the seasonal flu.