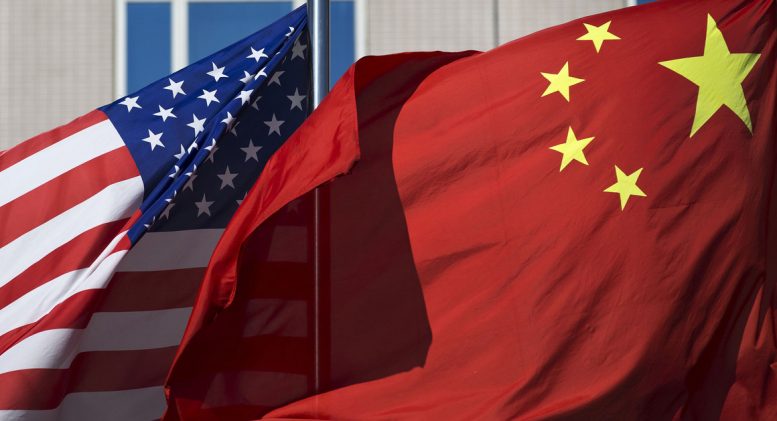 File – An American Flag flies next to a Chinese flag. (Andy Wong/AP Photo)

The Trump administration has revoked more than 1,000 visas from Chinese students. State Department officials announced the move Wednesday as part of President Trump’s efforts to crackdown on any potential threat from China.

The administration barred certain Chinese students from entering the country in June after claiming they were aiding in Beijing’s efforts to acquire sensitive U.S. data

Department of Homeland Security (DHS) officials said they are specifically targeting Chinese nationals affiliated with China’s military, which is also known as the People’s Liberation Army. 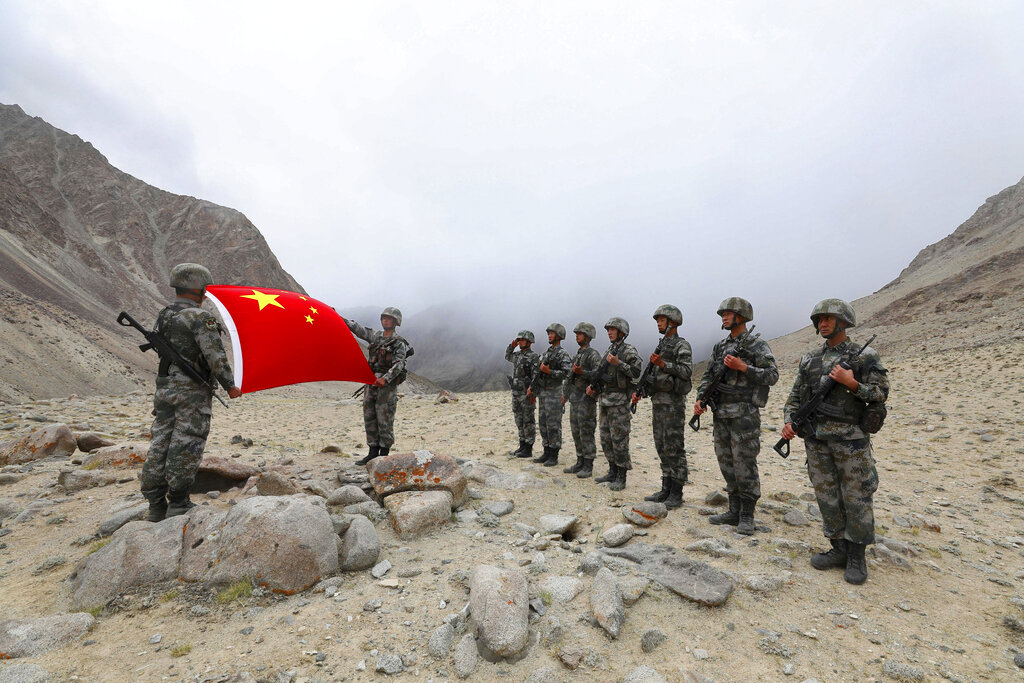 “DHS has and will continue to play a critical role in the United States’ strategic approach to China,” stated Acting DHS Secretary Chad Wolf. “We are blocking visas for certain Chinese graduate students and researchers with ties to China’s military fusion strategy to prevent them from stealing and otherwise appropriating sensitive research.”

Chinese officials have denounced the move by claiming it violates the students’ human rights. Meanwhile, the White House said it continues to welcome legitimate scholars as well as students from China and the restrictions only apply to a small portion of students.

RELATED: Pompeo tells Southeast Asia to stand up to China, shun its firms