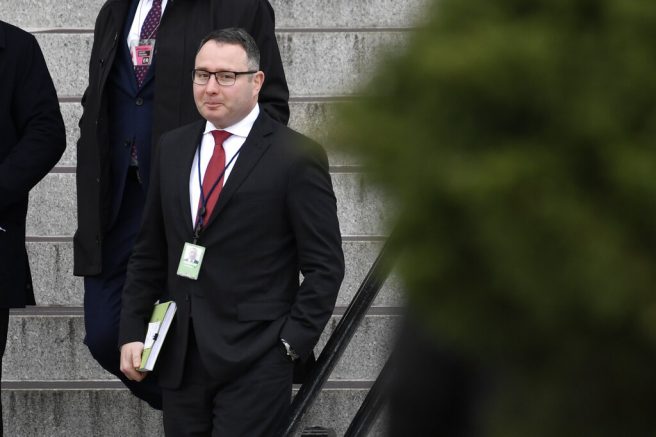 Republicans are divided on whether Lt. Col. Alexander Vindman should be punished for testifying against the president during the impeachment inquiry.

On Wednesday, congressman Mac Thornberry (R-Texas) said it would not be appropriate for the military to take disciplinary action against Vindman for his testimony. This comes after Vindman and his twin brother were escorted out of the White House and ousted from the National Security Council last week.

Vindman’s layer has claimed his client is being punished for speaking out against the president. However, several Trump administration officials have insisted Vindman was only reassigned and have dismissed claims of political motives.

Congressman Thornberry noted that it’s the president’s choice to pick his own cabinet members, but admitted the timing could stir controversy. 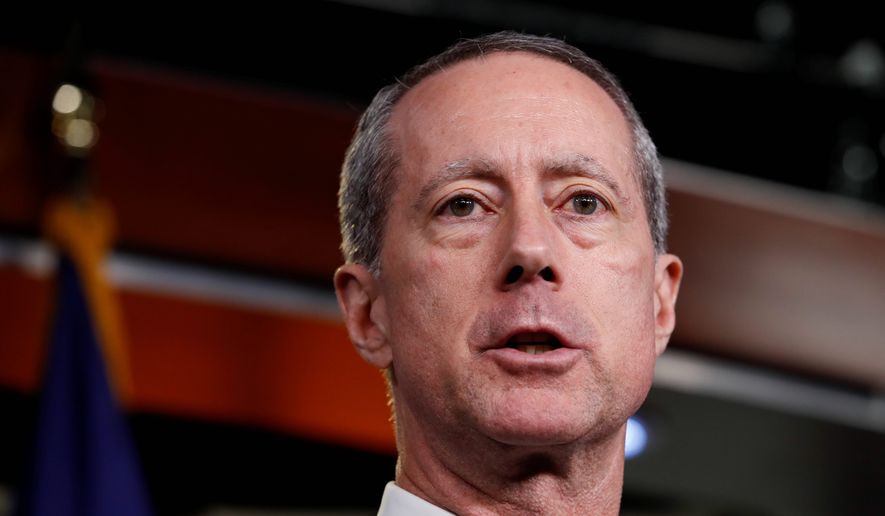 Vindman, who is an activity duty service member, has since returned to the Department of the Army. President Trump said he will leave the decision of Vindman’s career up to the military.

“We sent him on his way to a much different location and the military can handle him any way they want,” he stated. “Gen. (Mark) Milley has him now, I congratulate Gen. Milley.”