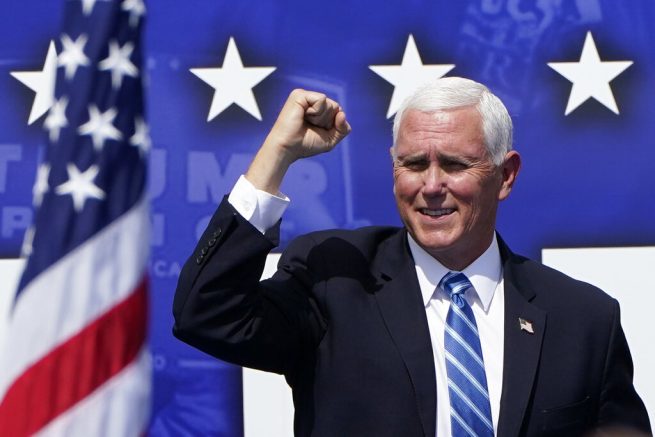 Pence discussed the Trump administration’s efforts to support the Jewish community and called the President “a true champion of the Jewish people.”

Honored to speak with Rabbis and key leaders of the Jewish community in Florida today. President @realDonaldTrump and this Administration will always be champions of the Jewish people and we will always stand with the State of Israel! pic.twitter.com/SUcesUZ7Bt

The Vice President also touted the President’s passing of the Anti-Semitism Bill and the Holocaust Education Act. Rabbis attending the roundtable went on to praise the administration for its devotion to upholding religious freedom.