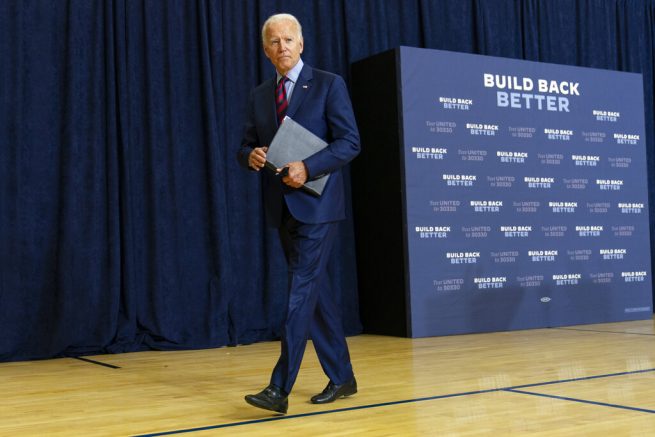 Biden made those remarks at a U.S.-Chinese forum in Washington back in 2013 while referring to his earlier meeting with Xi Jinping who had just become Chinese president.

Joe Biden joked about China helping him become president during remarks at the US-China Strategic And Economic Dialogue in Washington DC in 2013https://t.co/ePb0L3iLtp pic.twitter.com/vRZzQHeQ67

Reports pointed out that a similar joke by President Trump about Russia sparked an FBI probe and the “collusion hoax,” while Biden got away with making such comments.

The former vice president’s remarks were also made at the time when his son Hunter was receiving hefty payments from Beijing amid a military draw-down by the U.S. in the South China Sea.