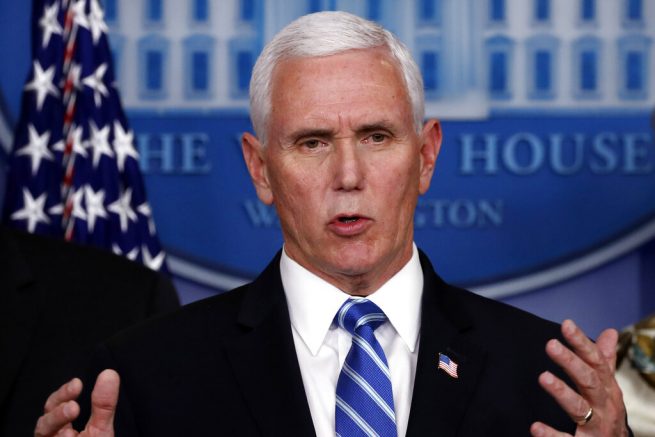 Vice President Mike Pence has urged lawmakers to put partisan differences aside and pass the coronavirus relief package proposed by the White House.

Pence noted that the package would give up to $3,000 in direct payments to American households. It would also help small and medium sized businesses offset revenue losses and prevent layoffs.

“They have payroll support for businesses for several months that have been impacted by this,” explained the vice president. “There will be unemployment insurance as we see the unemployment swell around the country. ”

Pence added that the public’s response to the coronavirus outbreak shows unity among the American people and it’s time for Congress to show the same. President Trump has echoed these sentiments.

Congress must approve the deal, without all of the nonsense, today. The longer it takes, the harder it will be to start up our economy. Our workers will be hurt!

“I think the American people, right now, are thinking that this country was founded by geniuses and it’s being run by a bunch of idiots,” he stated. 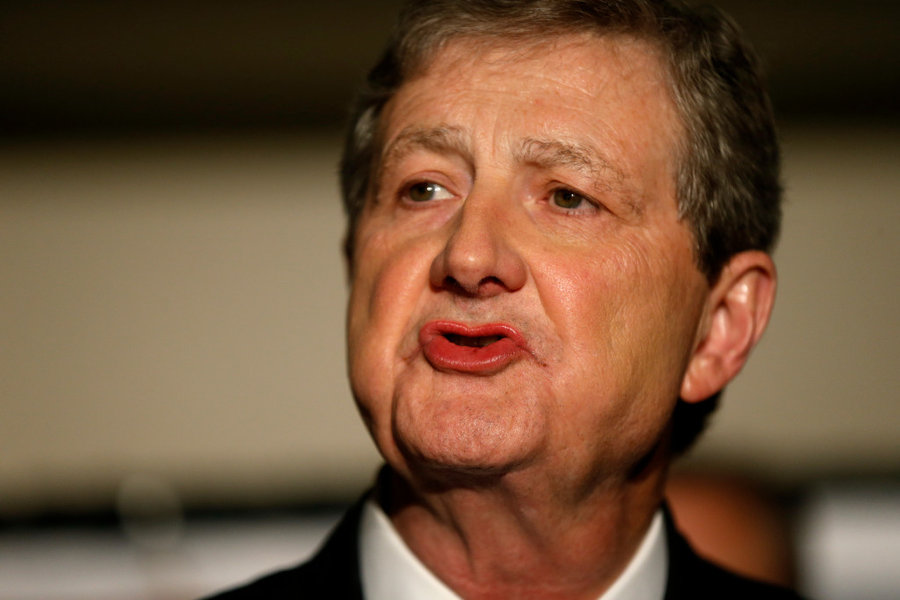 On Monday, the Louisiana senator said Democrat leaders Chuck Schumer and Nancy Pelosi took a political decision to block a vote on the bipartisan bill for the second time.

Sen. Kennedy stressed that Democrats must be thinking of how to win the next election even if it comes at a price of total obliteration of the U.S. economy.