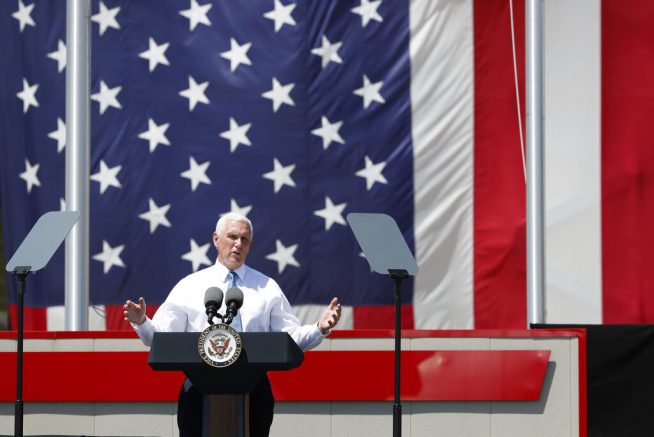 Vice President Mike Pence recently confirmed the Trump campaign is looking at using a second venue to host the president’s supporters during his rally in Tulsa, Oklahoma. This announcement followed an overwhelming public response to the upcoming rally, which has now sold over a million tickets.

Pence reaffirmed that while this move is a work in progress, the campaign is actively seeking to accommodate the overflow of attendees. He added a second location is being considered and noted they are also mulling holding a portion of the event outdoors.

The rally, which is scheduled for this Saturday, will mark the president’s first campaign event since the beginning of the pandemic. The rally is slated to be held at Tulsa’s BOK Center, which holds around 20,000 people.

The Trump campaign previously said they fully expect to fill the arena to capacity. Earlier this week, President Trump also teased the possibility of using the city’s convention center as a second venue.

“They have a pretty new, magnificent arena, as you probably have heard. We’re getting exact numbers out, but we’re either close to or over 1 million people wanting to go. We have a 22,000 seat arena, but I think we’re going to also take the convention hall next door. That’s going to hold 40,000. So we’ll have 22,000 plus 40,000, which would mean that would have over 900,000 people that won’t be able to go, but hopefully they’ll be watching.” – Donald Trump, 45th President of the United States 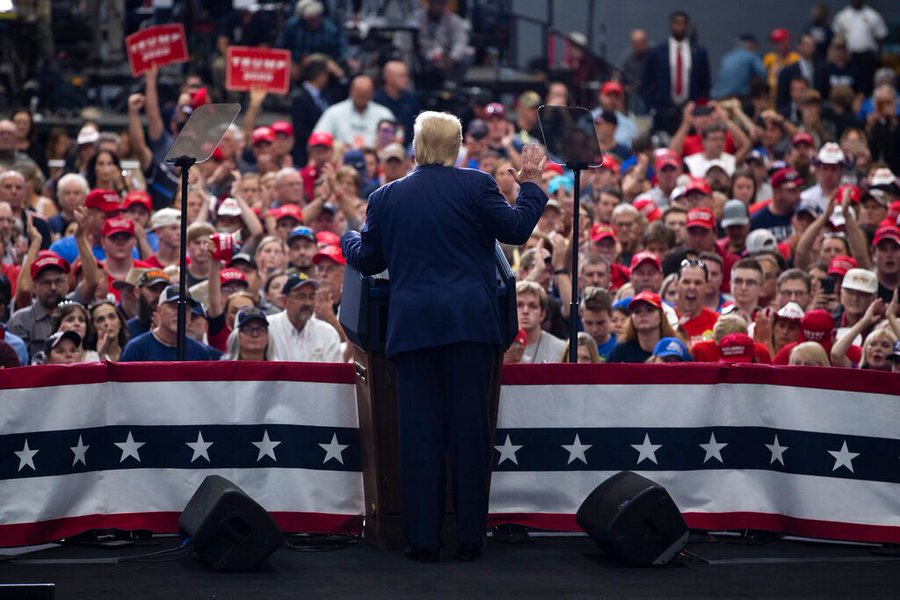 Pence also eased concerns related to the coronavirus, noting that the campaign staff will be conducting temperature checks. They will also be providing masks, water bottles and hand sanitizer.

Over 1M ticket requests for the @realDonaldTrump #MAGA Rally in Tulsa on Saturday.

Before entering each guest will get:

There will be precautions for the heat and bottled water as well.

This came after President Trump praised Oklahoma for how it’s responded to the COVID-19 outbreak in the state.

“I think one of the reasons we chose it (Oklahoma) is because of…what a great job the governor and everybody else has done in Oklahoma. We expect to have, you know, it’s like a record setting crowd. We’ve never had an empty seat and we certainly won’t in Oklahoma.” – Donald Trump, 45th President of the United States