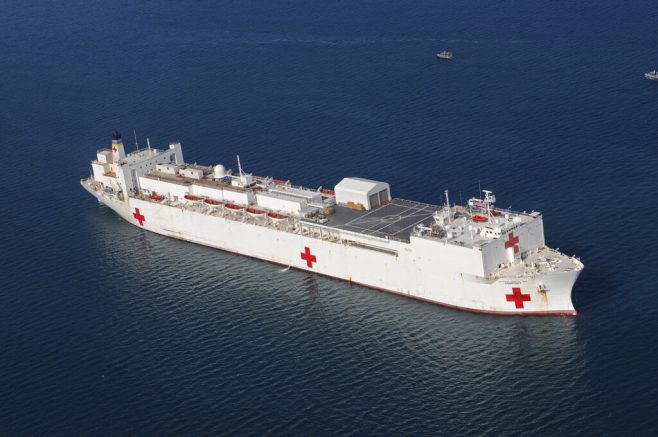 New Yorkers will soon get much needed help from the U.S. Navy to deal with the ongoing health crisis. On Thursday, Navy officials confirmed the USNS Comfort will be docking in New York City waters as early as next week.

The ship’s arrival date was moved up from April after healthcare facilities in the state began facing supply and staff shortages. It will deliver 1,000 additional hospital beds to New York and help alleviate the strain of non-coronavirus patients.

The president will travel to Virginia this weekend to see the hospital ship off.

The #USNSComfort will sail well ahead of its originally scheduled departure time to answer America’s call to battle against the #COVID19 global pandemic here at home. 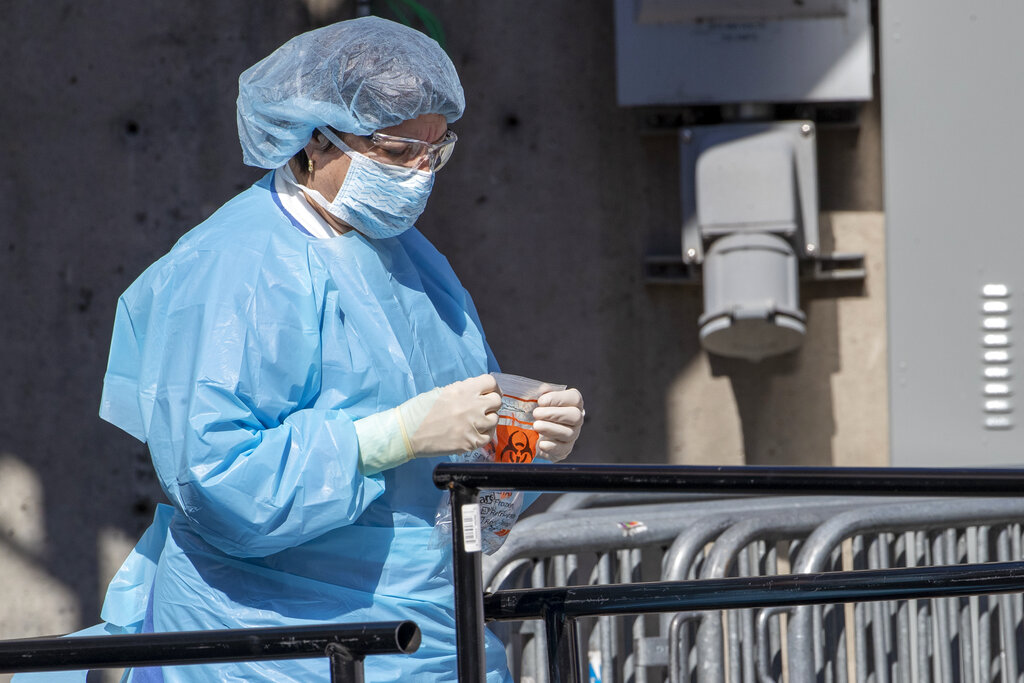 Despite the aid, Governor Cuomo has warned his state could need an additional 110,000 hospital beds. He has said states like California, Washington and Illinois will be next to experience an “apex” of cases like this.

We are going to fight every way we can to save every life that we can.