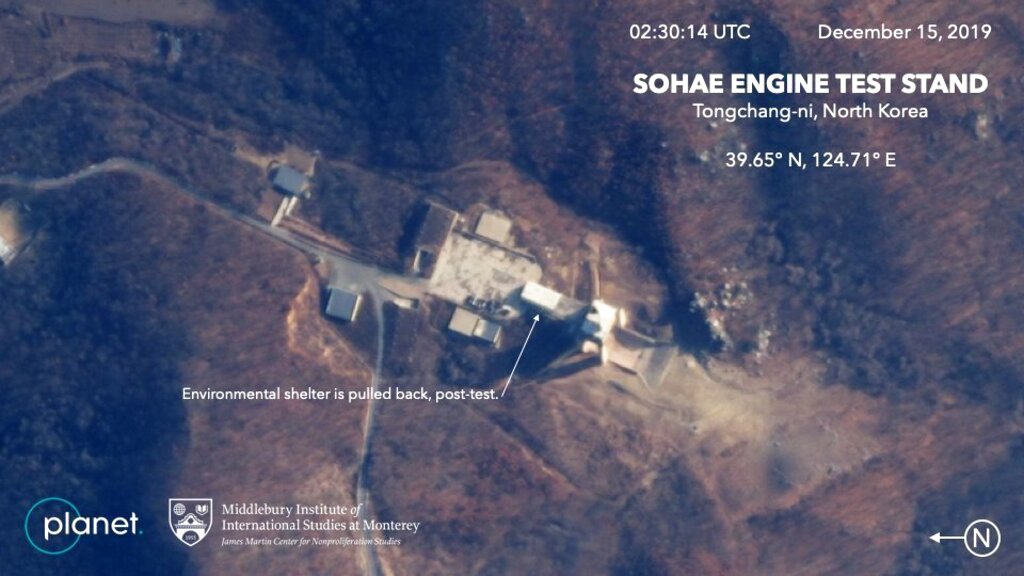 The U.S. has sent another aircraft to fly over the Korean Peninsula following a warning about a “new strategic weapon” from the north. South Korean media announced the move on Thursday, saying the U.S. Air Force flew an aircraft over the country at 31,000 feet.

Reports claimed this type of U.S. reconnaissance aircraft has carried out similar operations since last week.

The news comes amid stalled talks on denuclearization with Pyongyang. In his New Year’s address, Kim Jong-un stated he no longer feels bound by a self-imposed restriction on nuclear weapons or missile tests. 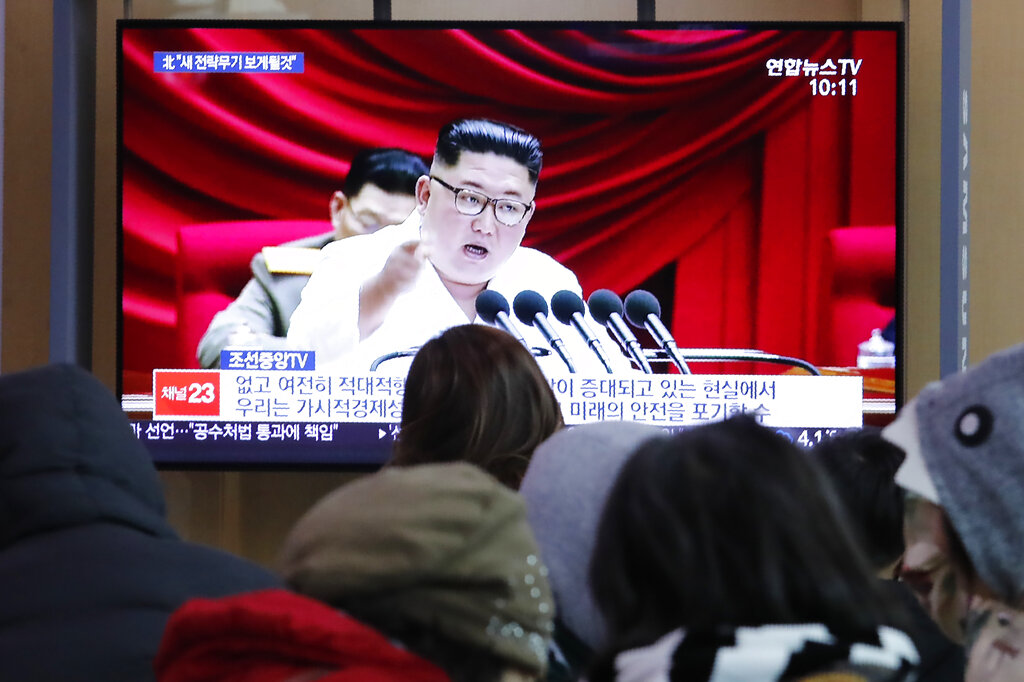 The Pentagon has said the U.S. and its allies are keeping a close eye on North Korea.

“Korea is one of those places in the world we’ve always maintained very high levels of readiness. We stay shoulder to shoulder with our Republic of Korea counterparts militarily. There’s a close bond also with the military of Japan. The tripartite alliance, if you will, between Japan, the United States and the Republic of Korea is rock solid.”

North Korea has not tested a nuclear weapon since 2017, which resulted in critical sanctions from the UN.

Despite the upset in relations, President Trump has maintained optimism about diplomacy moving forward. 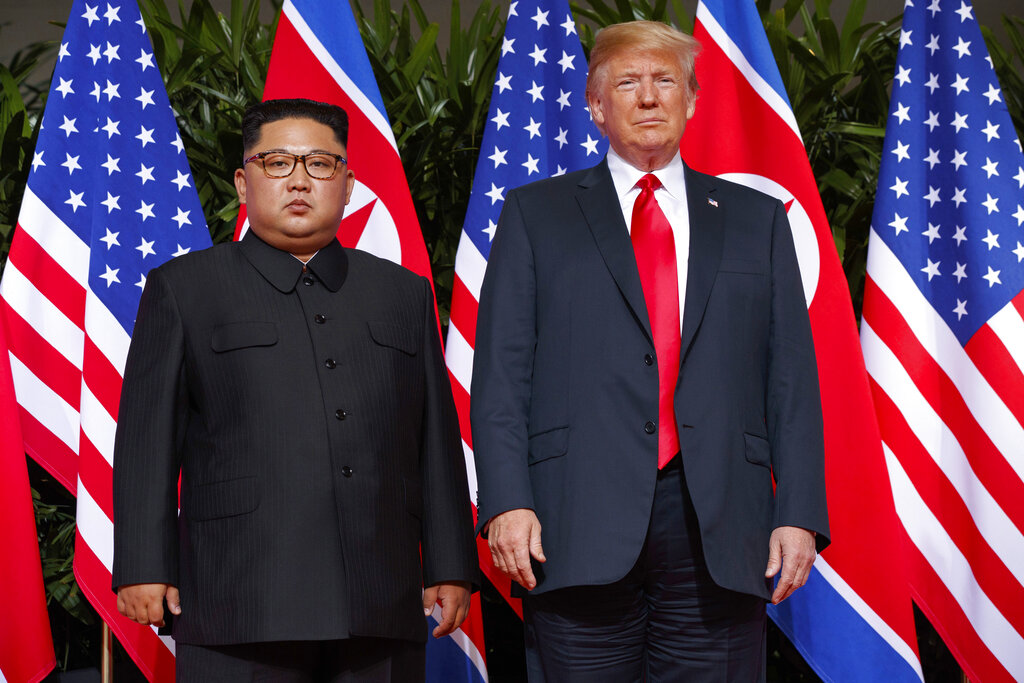