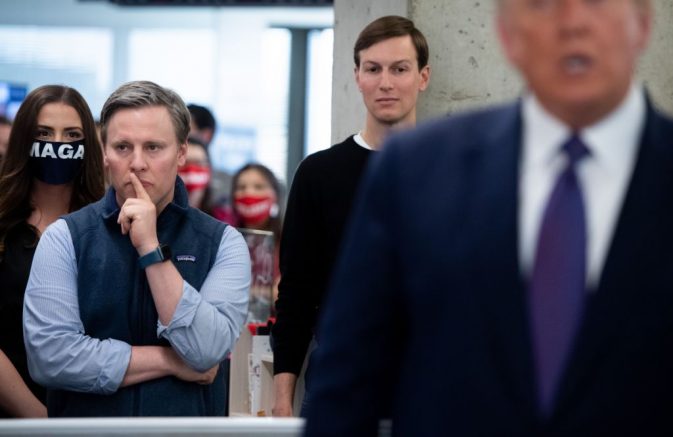 The 2020 Trump campaign said the President is on track to win re-election as several key states remain up in the air. In a conference call on Thursday, campaign aides Jason Miller and Bill Stepien stated President Trump is doing well and is expected to win.

The two officials claim the President’s victory could be announced as soon as Friday.  This came as several key states continued to count ballots while the Trump campaign is mounting legal challenges against late-arriving ballots and “ballot-dumping.”

Miller noted he’s confident the Trump administration will get another four years in office.