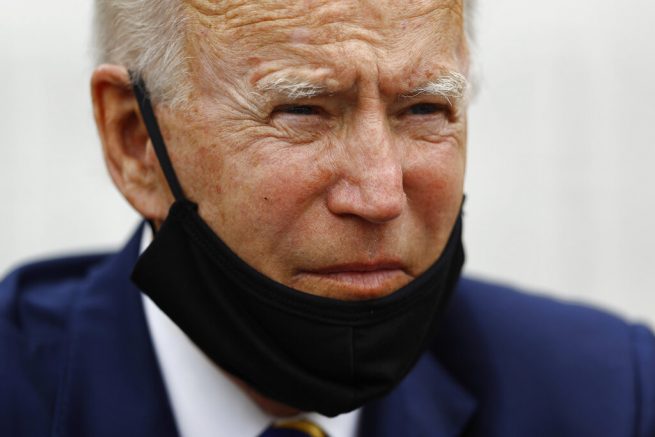 From calling the coronavirus the “lujan virus” to insulting black voters, the former vice president has come under fire for numerous gaffes on the campaign trail. Many have attributed this to the 77-year-old’s age, with the Trump campaign saying he’s unfit to be president.

Biden is hiding in his basement, refusing to hold a press conference.

Because he does not have the strength, stamina, and mental fortitude required to lead this country.pic.twitter.com/HWwKgBcVlp