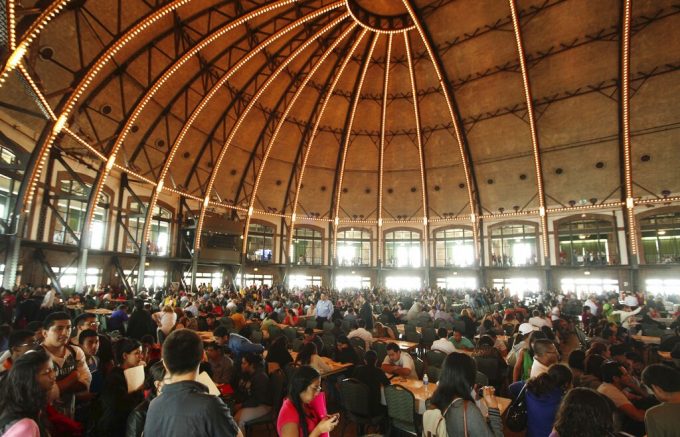 The Department of Homeland Security (DHS) announced it will no longer be accepting new DACA, applications. In a memorandum released on Tuesday, the DHS also said it would reduce renewal intervals for current DACA migrants from two years to just one and noted that it would perform a comprehensive review of the program.

The DACA legislation, which stands for Deferred Action for Childhood Arrivals, was enacted in 2012 by the Obama administration. It protects migrants who illegally arrived in the U.S. as young children from deportations.

During a recent press conference, President Trump said his administration would work with numerous individuals on DACA and emphasized the arrival of a new immigration bill. According to the president, the planned immigration bill will be based on a merit system.

“We are going to work with a lot of people on DACA…a merit based system, which is what I have always wanted for a long time,” he stated. “We are going to make DACA happy and the DACA people and representatives happy, and we are also going to end up with a fantastic merit based immigration system.” 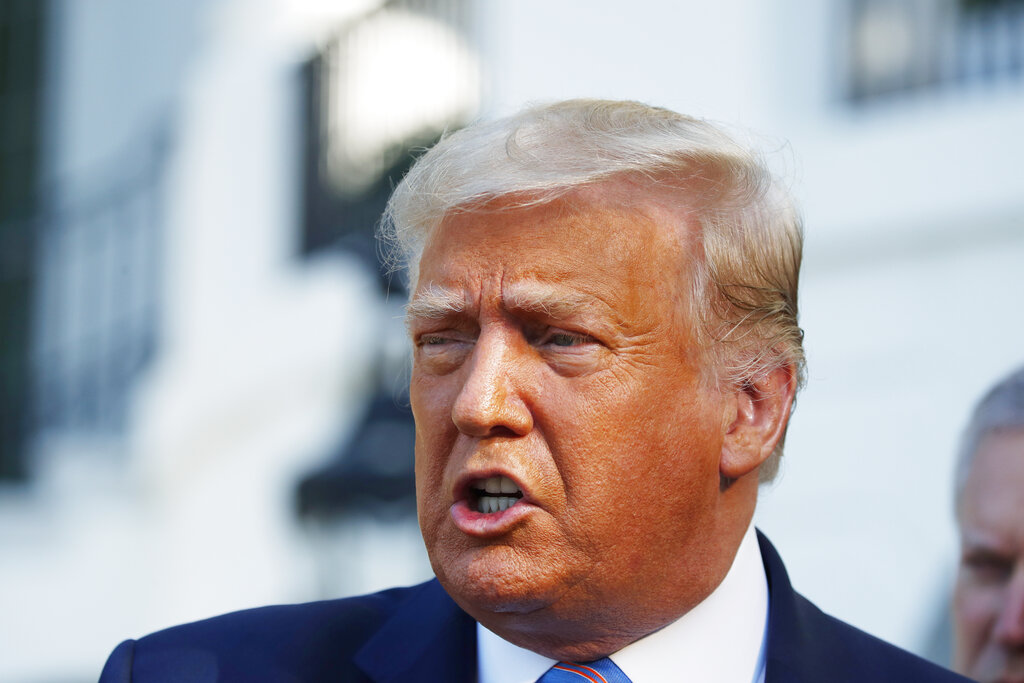 President Donald Trump speaks with reporters as he walks to Marine One on the South Lawn of the White House, Wednesday, July 29, 2020, in Washington. Trump is en route to Texas. (AP Photo/Alex Brandon)

President Trump’s administration has previously tried to revoke the Obama-era DACA program. However, the Supreme Court ruled in June that the administration did not provide adequate reason to justify the termination of the program.

Immigrant rights groups, including the ACLU, conveyed their outrage at the new memorandum and have vowed to continue to fight for DACA. The issue will likely be a key topic, especially in the presidential debates, in the months leading to November.