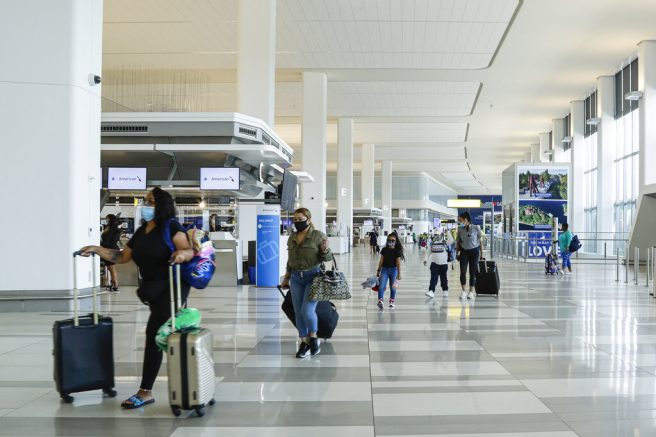 New Yorkers will, once again, be able to enroll in federal travel programs. The Department of Homeland Security (DHS) released a statement Thursday announcing the restrictions on programs like Global Entry and Nexus would be lifted.

These programs allow pre-approved travelers to use expedited lanes in American airports and when crossing international borders. In order to be accepted, applicants are vetted to ensure they meet the standards for the program they intend to join, which is where the ban came in.

Back in December, New York implemented a “green light law,” which lifted the requirement for residents to prove citizenship when applying for driver’s licenses. It also blocked federal immigration forces from receiving any records.

The Trump administration went on to place the ban on the trusted traveler programs in February. New York Gov. Andrew Cuomo (D) along with state legislators recently amended the state’s “green light law,” which prompted the DHS’s reversal.

Federal agencies like CBP or ICE will now be able to access information from the DMV when looking into individuals who apply for these programs. Despite this, New York has continued to restrict access to DMV records for purposes outside federal travel programs

Acting DHS Secretary Chad Wolf addressed this in the statement by saying it’s unfortunate New York State continues to undermine the security of the American people. The agency is working with the Justice Department to assess legal options to address these issues.