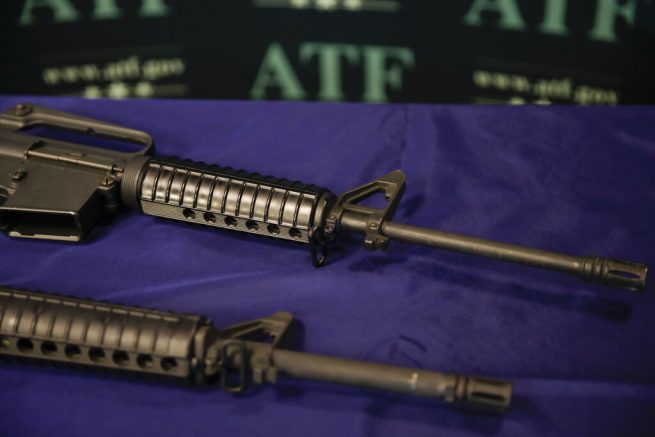 Texas has seen a spike in gun sales ahead of November’s election. According to reports, 1.7 million firearm background checks have occurred since the beginning of the pandemic.

This put the state on track to almost break its own records last month.

A variety of factors are causing people to purchase firearms, including fears that a possible new Democrat administration may limit gun rights.

“That’s the first step that the government will do to get the population forced to withdraw their rights for weapons,” stated the CEO of On Target On Trigger. “That’s the only way we can protect and defend ourselves, defend the Constitution, defend everything.”

Gun shop owners have also attributed the rise in firearm purchases to national unrest and pandemic restrictions. According to firearm instructors, women made up most of the individuals attending gun training classes in recent days.