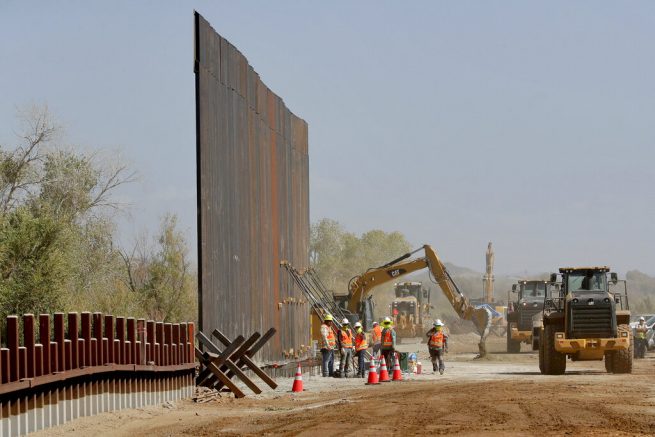 Construction of the U.S. border wall will continue. In a 5-4 vote Friday, the Supreme Court ruled in favor of the Trump administration and against groups aiming to block federal spending on the wall.

Acting DHS Deputy Secretary Ken Cucinelli gave an enthusiastic approval of the move and praised the president’s aggressive strategy to get the wall built within the boundaries of the law. According to him, the wall will hit the 300 mile mark before the end of the summer and will pass well over 400 miles by the year’s end.

Formal complaints on the issue came from the ACLU and Sierra Club. They sought to strike down an order from last July, which permitted the president to use federal funds for the wall amid legal debate.

Now, the Trump administration may make good on its promise to build the wall and carry out defense contracts worth $2.5 billion. 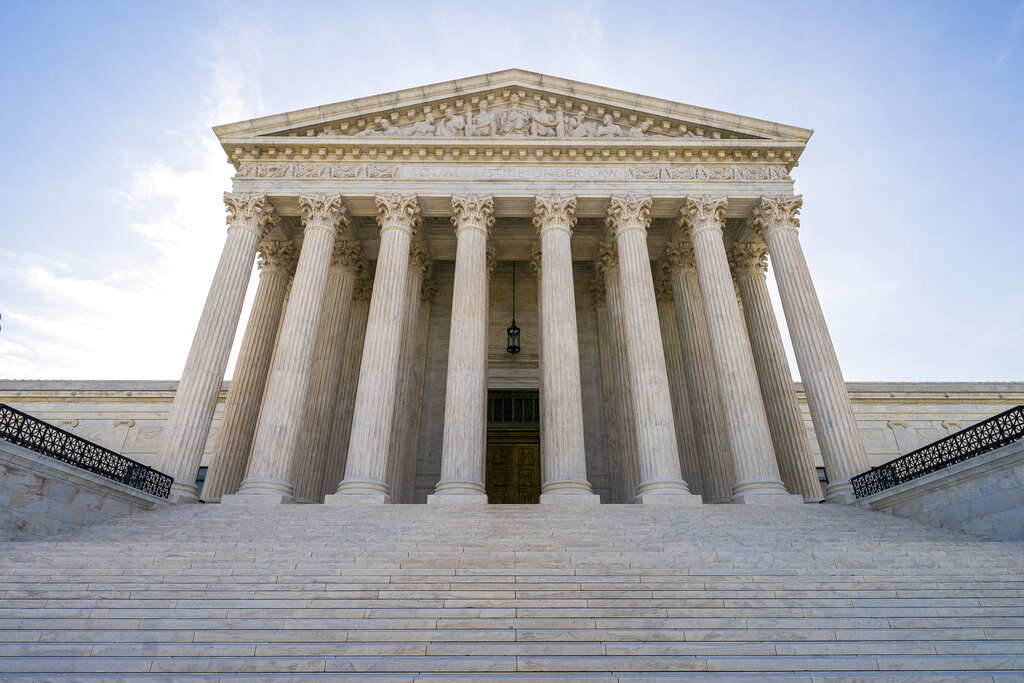 In this June 17, 2019 photo, The Supreme Court is shown in Washington. (AP Photo/J. Scott Applewhite)

The ruling was split down ideological lines. All five conservative judges backed the White House’s argument on the constitutionality of the president’s transfer of military funds in cases of an emergency.

However, legal experts believe the Supreme Court is likely to delve deeper into the issue after the November election. The new ruling was a temporary order and continued legal battles over the wall pervade in the high courts.

The White House has released a statement on the ruling, which asserted the Supreme Court’s decision will allow the Trump administration to transfer the funds necessary to protect the country.

Officials added “borders are a non-controversial reality of every sovereign nation and we plan to defend ours.”