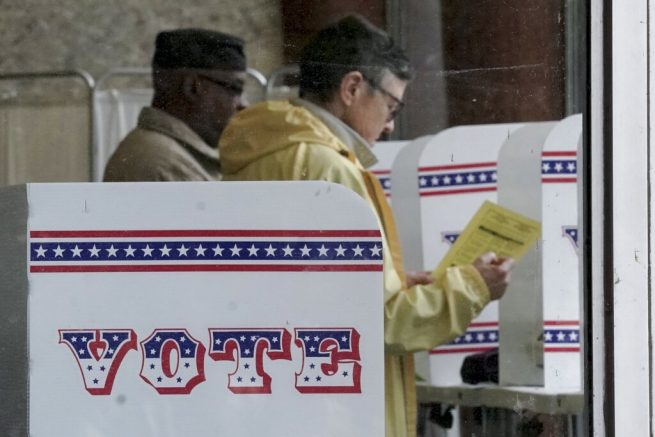 While some states have delayed their presidential primaries, others are looking at alternatives to proceed with voting. Louisiana, Georgia, Kentucky, Ohio, Maryland and Connecticut have all rescheduled their elections. Similar action by Puerto rice is pending the governor’s approval.

Wyoming won’t caucus on April 4th, but voters can still vote by mail or drop off their ballots. Alaska and Hawaii have yet to announce changes.

The Wyoming Democratic Party has asked the Democratic National Committee (DNC) to extend the postmark deadline.

First we brought ranked choice voting, now we’re bringing drive through voting. Plus the 40k or so mail-in ballots we sent out. #wyoming is next on the primary calendar! March 20 is the postmark deadline for mailed ballots, with vote & go on March 28 & April 4. pic.twitter.com/0eKkYHAPVR 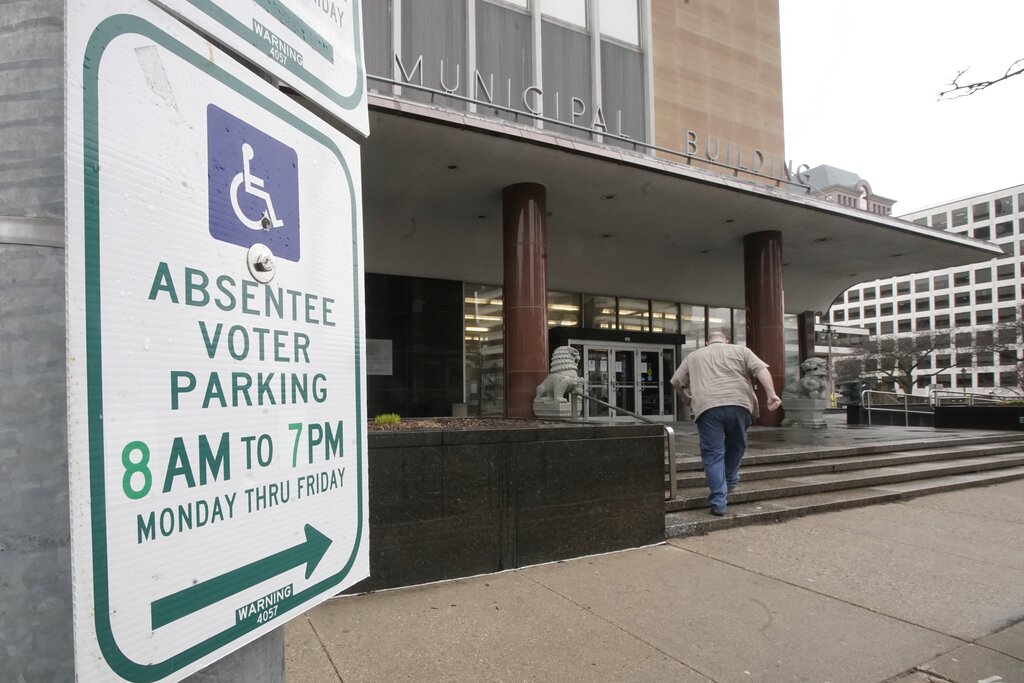 “I was in contact today with people in a number of these states…asking them, do they believe they have the systems in place that enable them to put the elections on tomorrow, and they do,” stated Perez.

In order to ensure voters can safely make their voices heard, we at the @DNC are urging the remaining primary states to make voting easier and safer for both voters and election officials. The simplest way to ensure this is to make vote by mail available to all registered voters.

Wisconsin is set to hold in person voting on April 7th, but people have been encouraged to vote by mail if they can.

Rhode Island and Pennsylvania are set to hold primaries on April 28th, while New York is set to hold in-person voting from April 18th through the 26th. 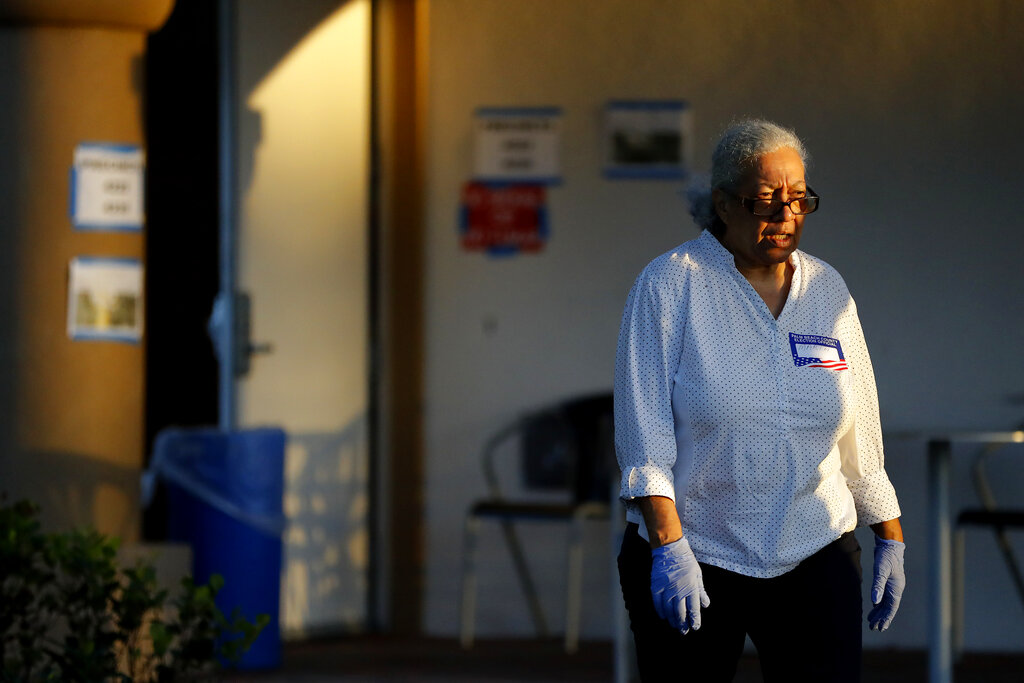