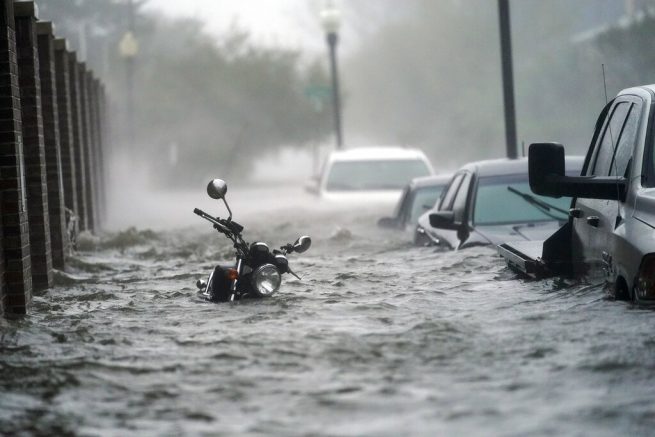 Flood waters move on the street, Wednesday, Sept. 16, 2020, in Pensacola, Fla. Hurricane Sally made landfall Wednesday near Gulf Shores, Alabama, as a Category 2 storm, pushing a surge of ocean water onto the coast and dumping torrential rain that forecasters said would cause dangerous flooding from the Florida Panhandle to Mississippi and well inland in the days ahead.(AP Photo/Gerald Herbert)

Hurricane Sally continues to dump rain on Alabama and Florida after it made landfall as a Category Two hurricane on Wednesday.

According to forecasters, the storm is expected to cause disastrous flooding from Florida’s Panhandle to Mississippi in the coming days.

1 PM CDT intermediate advisory: #Sally is causing catastrophic and life-threatening flooding over portions of the Florida Panhandle and southern Alabama. A significant flood threat will spread inland over portions of the southeastern U.S. through Fri. https://t.co/tW4KeGdBFb pic.twitter.com/HUdrfkS1IL

The storm has caused mass power outages, knocked out a chunk of a three-mile bridge in Pensacola and prompted water rescues after many homes became inundated with water. Some areas, which were hit with torrential rain and storm surges, are under at least three feet of water.

“Everything is under water, buildings, it’s crazy,” said Florida resident Jordan Muse. “It just so happens the power people have the biggest trucks, they are the only ones not flooding.”

The storm is moving at a walking pace and is predicted to turn northeast before crashing into the southeast on Friday. 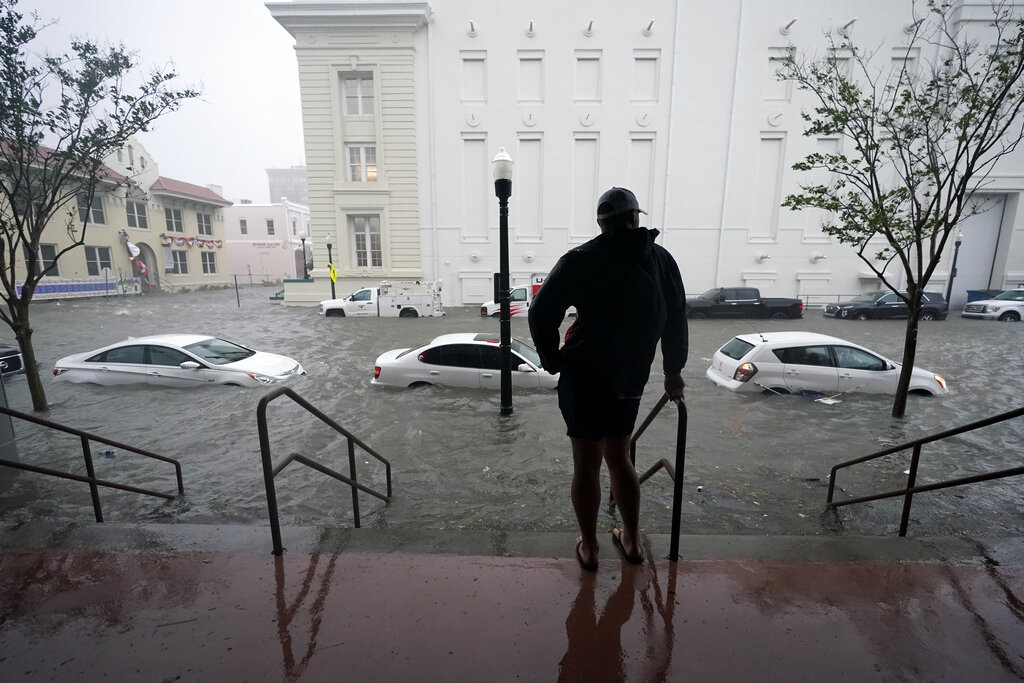 Governors in the South declared a state of emergency ahead of the storm’s arrival. Mississippi residents and those living in low-lying areas in Louisiana were under evacuation orders as Sally churned across the Gulf of Mexico.

In the meantime, White House Press Secretary Kayleigh McEnany reaffirmed the Trump administration is working closely with local officials to get supplies and aid to those in need. 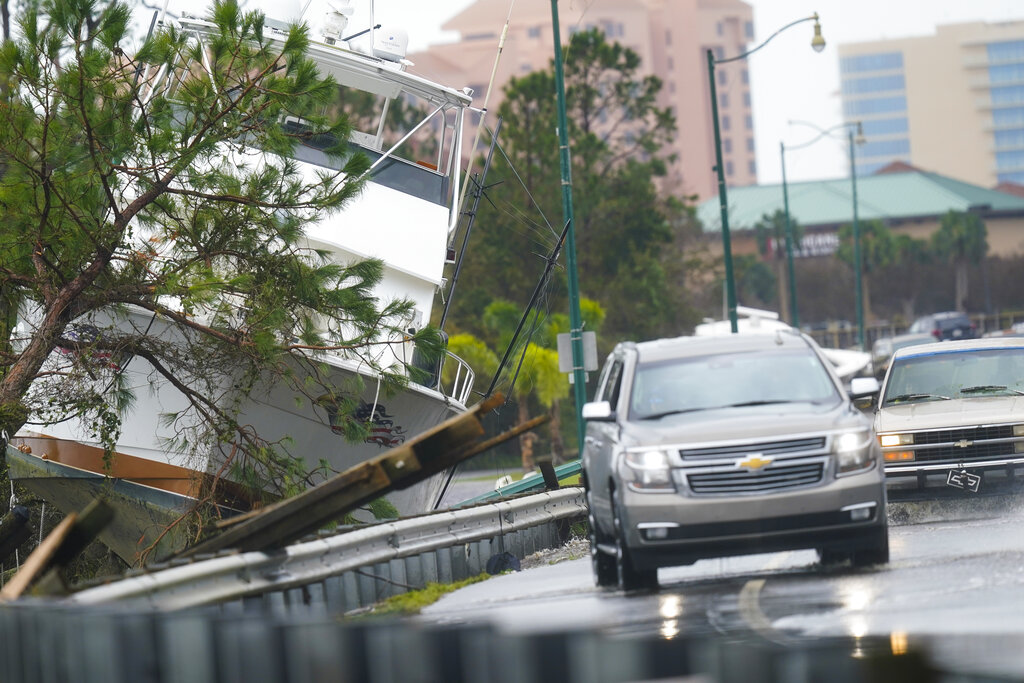 Vehicles maneuver on a flooded road near a boat washed up near the road after Hurricane Sally moved through the area, Wednesday, Sept. 16, 2020, in Orange Beach, Ala. (AP Photo/Gerald Herbert)

MORE NEWS: Pfizer says their vaccine will likely be approved by end of year