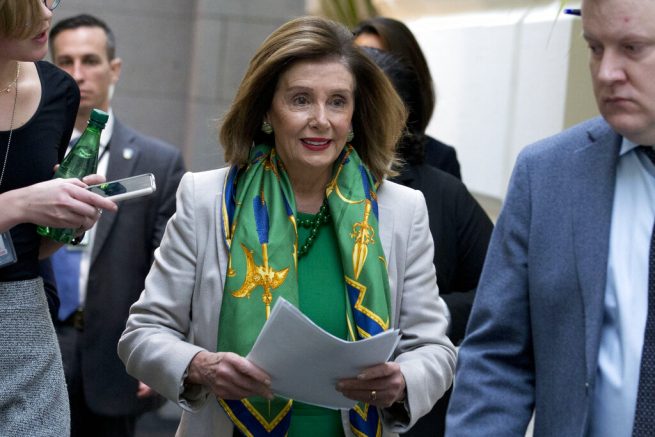 Speaker of the House Nancy Pelosi, D-Calif., arrives to meet with the Democratic Caucus at the Capitol in Washington, Tuesday, Jan. 14, 2020. (AP Photo/Jose Luis Magana)

House Speaker Nancy Pelosi announced the House of Representatives will vote on transmitting the articles of impeachment to the Senate and naming impeachment managers on Wednesday. She confirmed the date after meeting with her caucus on Tuesday.

During the meeting, Pelosi reportedly did not tell members who she is selecting as impeachment managers. This comes after the Democrat previously announced she will send the articles to the upper chamber this week after holding off on transmitting the articles since last month.

Meanwhile, House Republicans are accusing Speaker Pelosi of withholding the articles in order to hurt the presidential campaigns of some senators. While speaking to reporters at the U.S. Capitol Tuesday, GOP leaders said the Democrat establishment cheated Bernie Sanders out of the nomination in 2016 and now he as well as others will be prevented from campaigning. 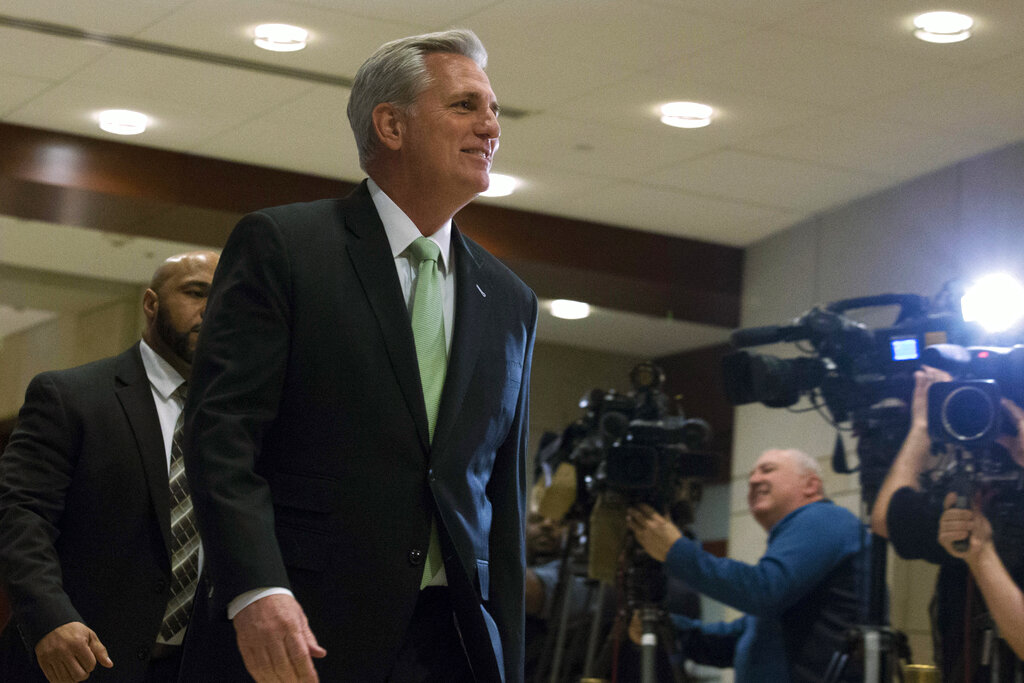 Other GOP lawmakers told reporters Pelosi has stalled handing over the articles of impeachment for longer than the House held impeachment hearings.