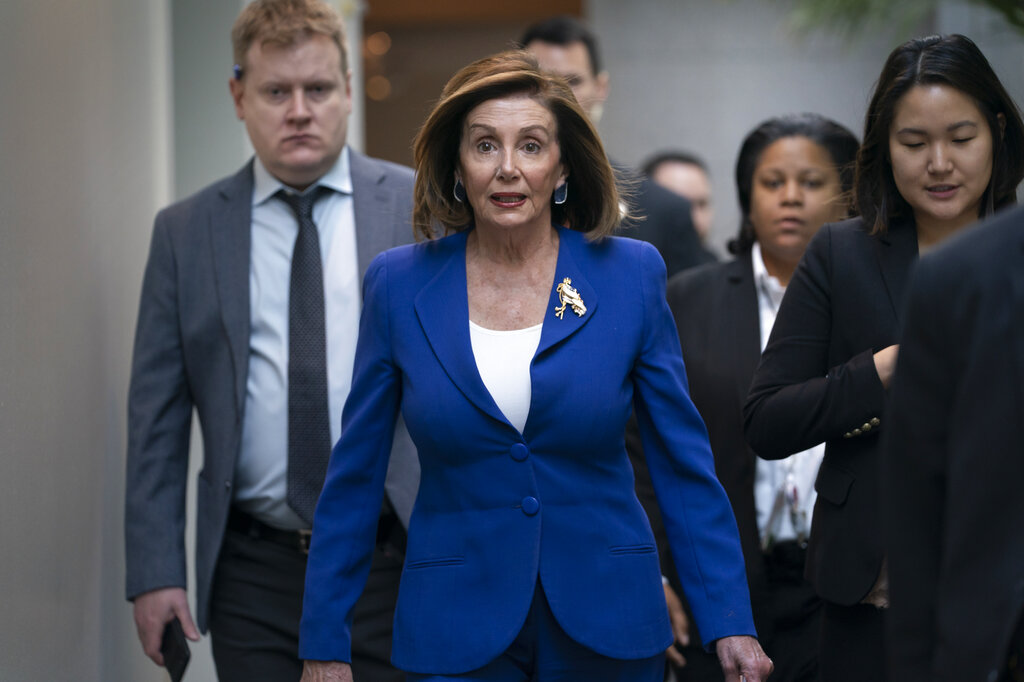 Speaker of the House Nancy Pelosi, D-Calif., arrives to meet with other House Democrats on the morning following Iranian attacks on bases in Iraq housing U.S. troops, at the Capitol in Washington, Wednesday, Jan. 8, 2020. (AP Photo/J. Scott Applewhite)

On Sunday, House Speaker Nancy Pelosi stated the House may subpoena former National Security Advisor John Bolton. Pelosi said that this possibility has “not been excluded” from consideration, but added her chamber has to see how the Senate trial goes first.

.@GStephanopoulos: "If the Senate does not subpoena John Bolton and other witness will the House move to subpoena?"

Pelosi: "Well, it's not excluded…but we'll see what they do. But we do think there's enough evidence to remove the president from office" https://t.co/G6Ef3GUsED pic.twitter.com/FdHqqdbeJg

Recent reports suggested if Bolton were to testify, he would discuss his disagreement over the way foreign policy in the administration has been conducted. However, Pelosi has said she is confident in the House’s impeachment case and will likely not need his testimony.

The speaker went on to suggest the House has the option to file new articles of impeachment, depending on how the Senate trial is conducted.

.@gstephanopoulos: "You said he's [Trump] violating the Constitution again and again. Do you think it's possible that the House might have to file new articles of impeachment?" 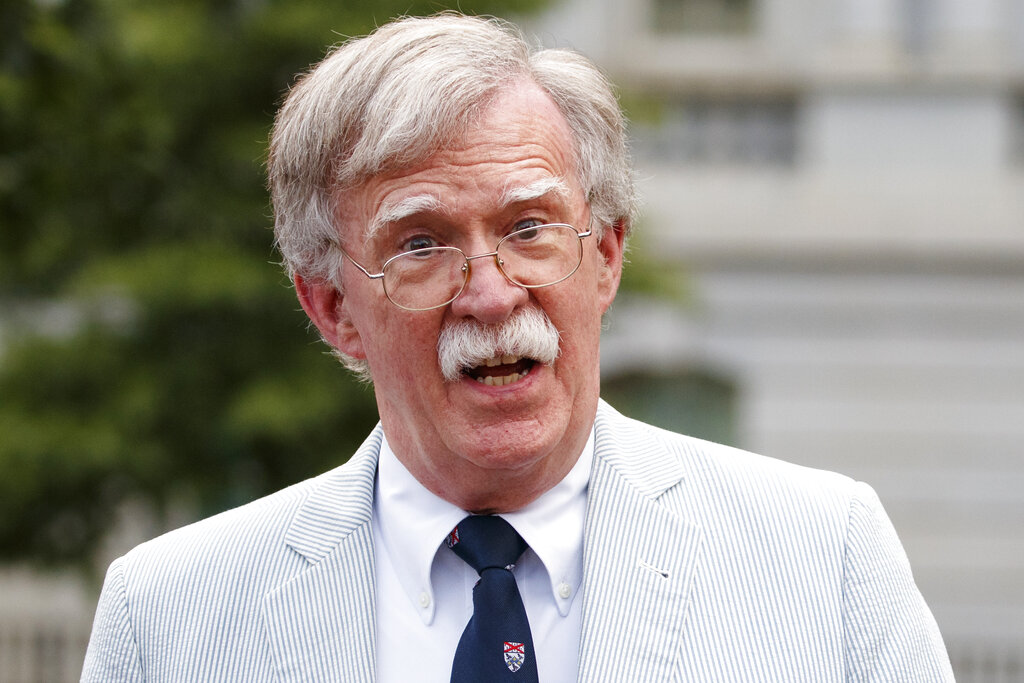 Earlier in the week, President Trump signaled that the White House would try to restrict Bolton’s testimony. The president said he would defer to the Senate if the former adviser were to testify in the upcoming impeachment trial.

He claimed “we have to protect presidential privilege” for not just him “but for future presidents.”

The former top White House aide confirmed Monday that he would be willing to testify.

I have posted a brief statement regarding testimony on the Ukraine impeachment matter before the Senate at: https://t.co/Q3TwI2BzBp