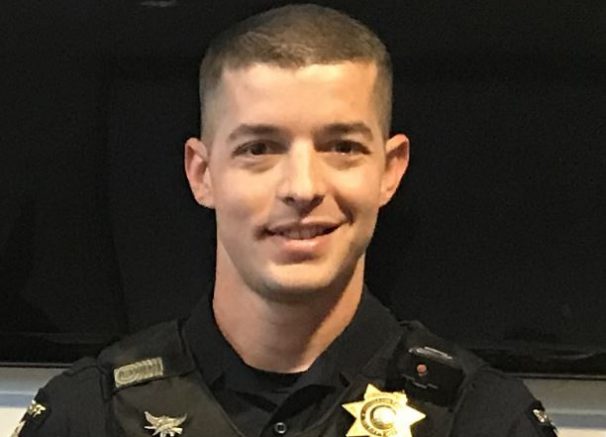 A 35-year-old North Carolina sheriff’s deputy was declared “medically deceased” after a shooting left him brain dead. Ryan Hendrix was reportedly shot in the line of duty on Thursday after he responded to a call outside Hendersonville, which is about 100 miles west of Charlotte.

Hendrix was called to the scene of a domestic shooting after a homeowner exchanged fire with an alleged carjacker. When Hendrix approached, the suspect fired one round, hitting him in the head.

Two other deputies on the scene returned fire, killing the suspect.

“Deputy Hendrix’s family is part of our family…and we all hurt with them,” stated Henderson Sheriff Lowell Griffin. “They will remain in our prayers.”

Hendrix’s family has accepted the doctor’s decision that he is considered brain dead. He remains on life support, as he is an organ donor.