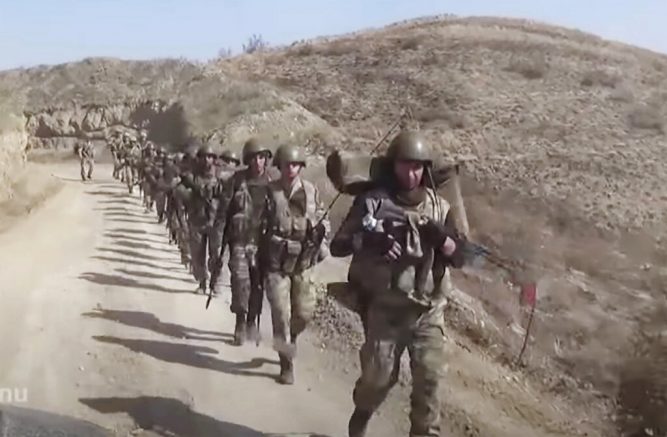 A temporary ceasefire has been established between Armenia and Azerbaijan, though it remains unclear how long the agreement will last. According to reports, the temporary truce came after 10 hours of brokering by Russia.

It aims to allow for an exchange of prisoners and the recovery of bodies. However, both sides accused each other of attacks within minutes of the ceasefire taking hold.

Residents in the disputed Nagorno-Karabakh region have said they never wanted a fight, but that they won’t be defeated.

“We did not start this war, we are ready for a ceasefire,” stated one resident. “We do not want war or any one of our children to die.” 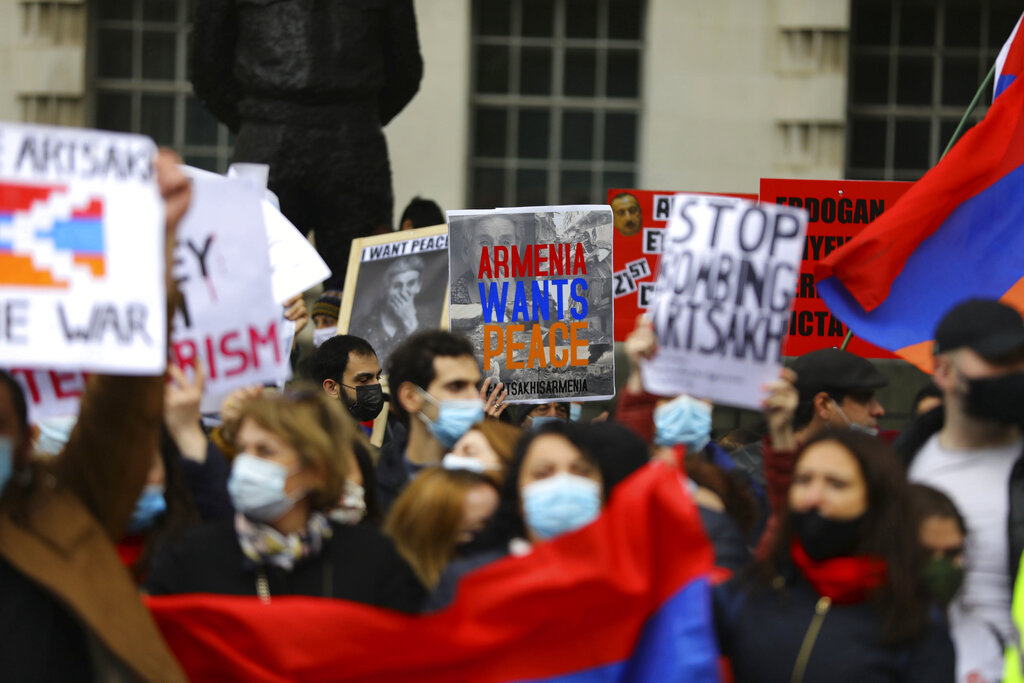 The disputed region is run by ethnic Armenians, but is internationally recognized as part of Azerbaijan.

More than 300 people have died since the latest round of violence, which started at the end of September.