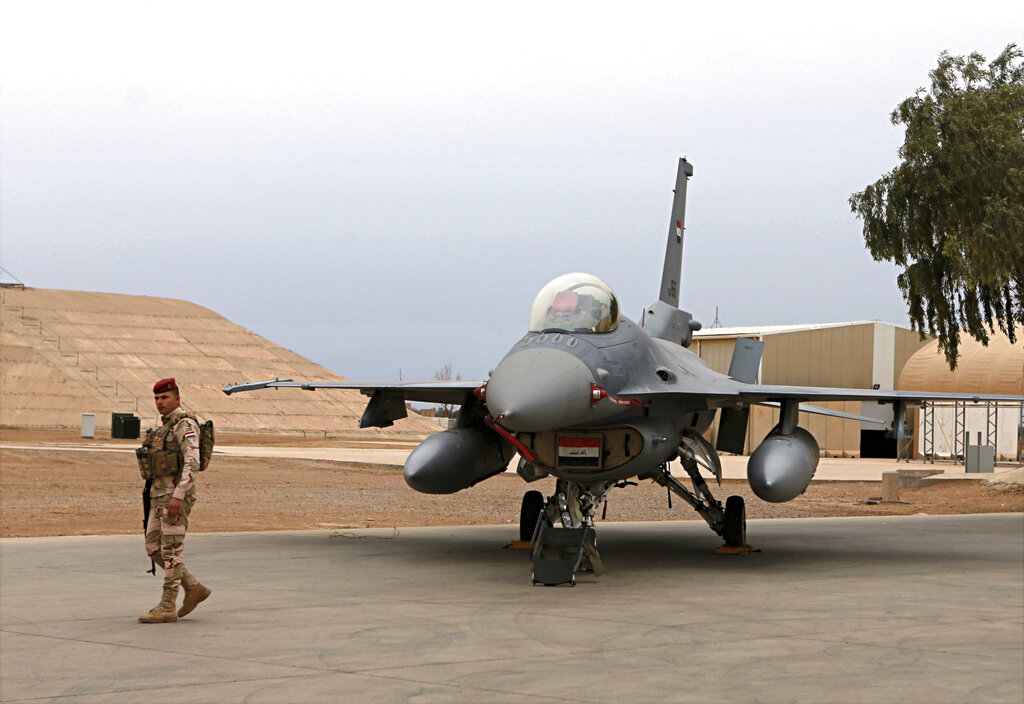 Balad Air Base, which houses American troops, was hit by at least eight rockets on Sunday. Reports said at least four Iraqi military officials were injured following the strike, which occurred north of Baghdad.

According to the U.S.-led coalition, the Air Base hosts American troops and foreign contractors, but reportedly "no coalition personnel were impacted" in the attack.

Iran’s Security Media Cell confirmed that Katyusha rockets were used in the attack.

Sources suggested American troops had previously pulled out of the base and relocated to safer facilities in Iraq.

This attack comes amid heightened tensions between Iran and the U.S. Iran targeted bases, which are housing U.S. troops, in Iraq last week. However, it remains unclear whether Iran was behind this attack.

Following the incident, Secretary of State Mike Pompeo offered his prayers to the injured and said “these continued violations of Iraq’s sovereignty by groups not loyal to the Iraqi government must end.”

These continued violations of Iraq’s sovereignty by groups not loyal to the Iraqi government must end.

This is developing news. Please check back later for updates.