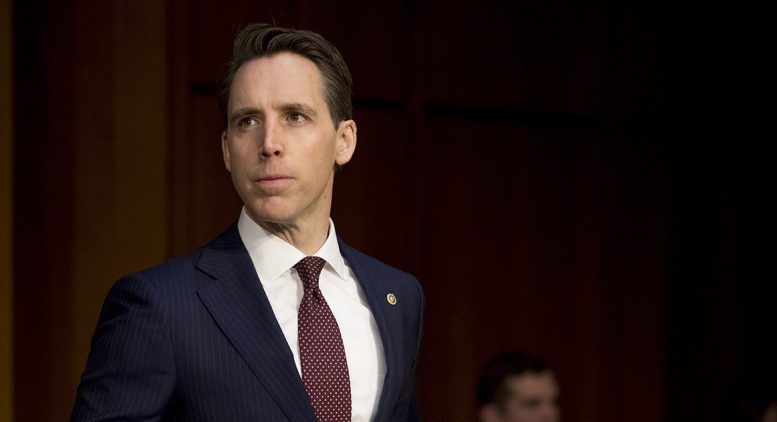 The bill would place sanctions on businesses, individuals and police that interfere with Hong Kong’s freedoms. This came after China announced a national security law that is expected pass on June 30, which is threatening Hong Kong’s autonomy.

“The Senate needs to act now, Mr. President, to send a clear signal now that we will stand up to this aggression,” he stated. “…to rally free peoples now in defense of the rights and liberties of Hong Kong.”

Big moment today on floor of US Senate as we are finally able to adopt clear condemnation of #China’s “national security law” cracking down on #HongKong. Today Senate speaks with one voice: China imperialism will not go unchallenged pic.twitter.com/yXhsfNEMHj

The Hong Kong Autonomy Act must also pass in the House before reaching the president’s desk.