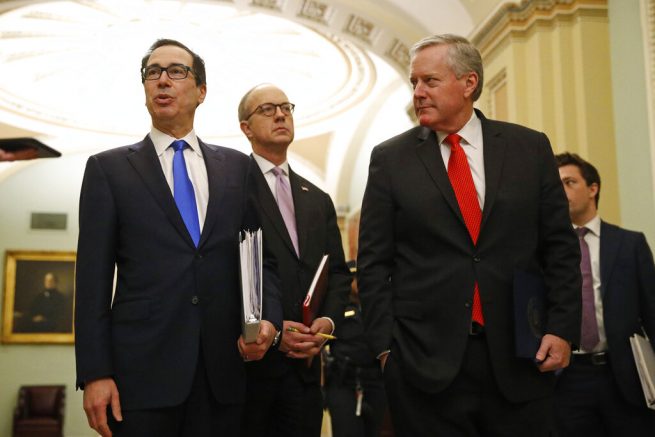 The White House and leaders of the Senate have struck a deal on a third major coronavirus stimulus initiative. On Wednesday morning, the Senate agreed on a $2 trillion package meant to bolster the economy during the ongoing pandemic.

The terms of the legislation include a $1,200 check for Americans who earn less than $75,000 a year. It also includes over $350 billion in loans for small businesses and would provide significant aid to hospitals across the country.

“It (stimulus package) will rush financial assistance to Americans through direct checks to households from the middle class on down, and through a significant and creative expansion of unemployment insurance during this emergency,” stated Senate Majority Leader Mitch McConnell (R-Ky.). “It (stimulus package) will deliver historic relief to Main Street America through hundreds of billions of dollars in emergency loans, so more small businesses can survive this and keep paying their workers.”

The specifics of the legislation are set to be released sometime Wednesday.

At last, we have a deal.

After days of intense discussions, the Senate has reached a bipartisan agreement on a historic relief package for this pandemic.

“And of course, it will push major relief to hospitals and health care providers, invest in new medicines and vaccines, so we can beat this virus faster,” McConnell continued. “And help get more equipment en masse to the front-line heroes who put themselves at risk to care for patients.” 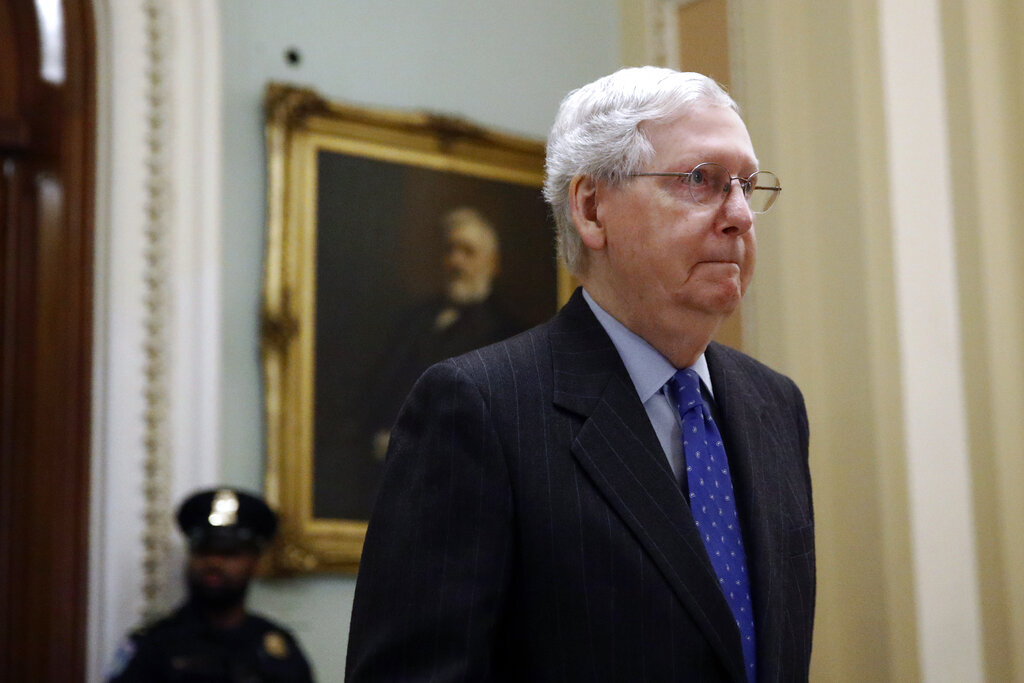 Senate Majority Leader Mitch McConnell of Ky., walks out of the Senate chamber on Capitol Hill in Washington, Tuesday, March 24, 2020, as the Senate works to pass a coronavirus relief bill. (AP Photo/Patrick Semansky)

Meanwhile, over 54,000 active cases of coronavirus have been confirmed in the U.S. and there are at least 804 reported deaths. That’s according to the latest data sourced from multiple health organizations, including the CDC and the World Health Organization.

The number of active cases around the world has risen above 301,000 with the global death toll surpassing 19,000. U.S. health officials have warned the nation’s coronavirus cases are expected to rise before leveling off.