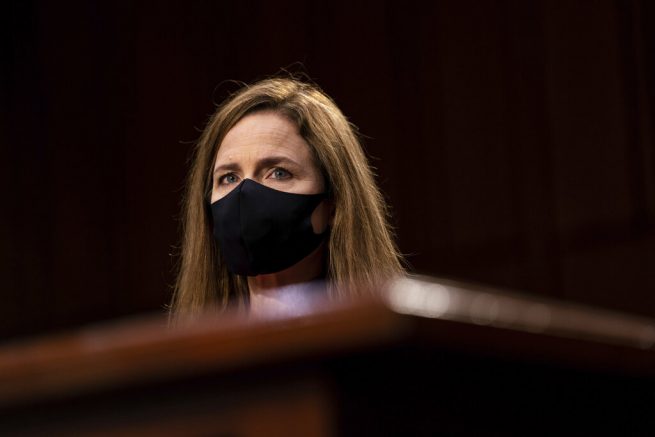 The Senate Judiciary Committee began the first day of Judge Amy Coney Barrett’s confirmation hearings. Lawmakers from both sides of the aisle delivered their opening statements on Capitol Hill Monday, arguing Barrett’s qualifications to sit on the nation’s highest court.

Republican Sen. Lindsey Graham (R-S.C.) opened the hearing honoring the late Justice Ruth Bader Ginsburg by noting the vacancy on the court came “through the tragic loss of a great woman.” He added, “we’re going to fill that vacancy with another great woman.”

“The person appearing before this committee is in a category of excellence, something the country should be proud of,” Sen. Graham continued. “And she will have a chance to make her case to be a worthy successor and to become the ninth member of the Supreme Court of the United States.”

Some senators took part in the hearings remotely while others participated in the hearing room, which has been modified to comply with CDC coronavirus guidelines. 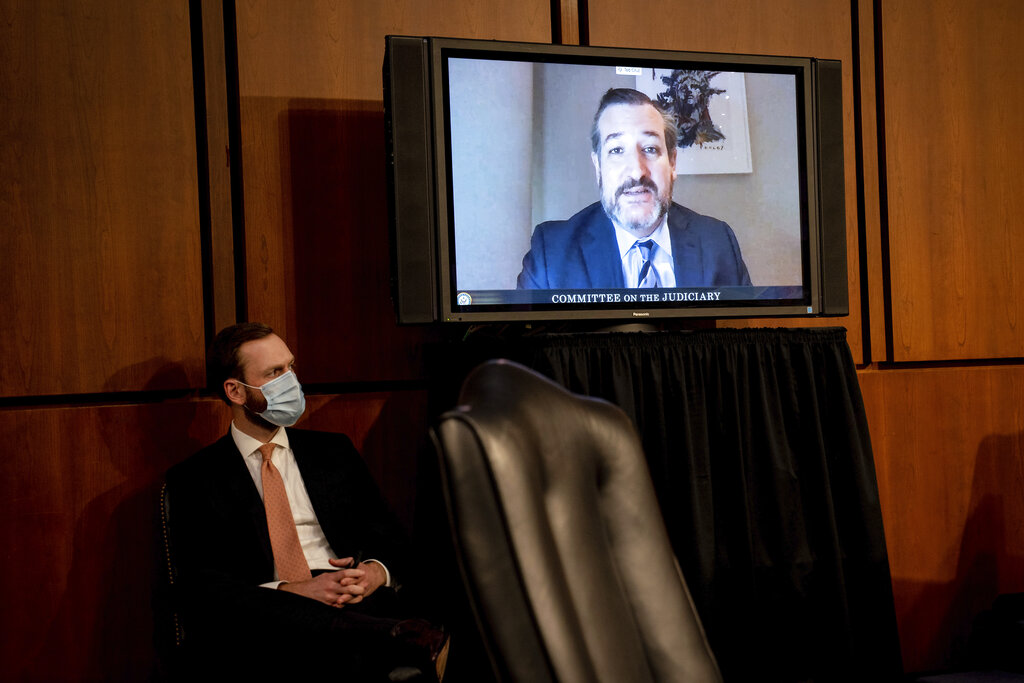 During Monday’s confirmation hearing, Judge Barrett thanked President Trump for the opportunity to prove herself before the Senate on whether she should sit on the high court. She credited her rise in through the judiciary system to the late Justice Antonin Scalia.

Judge Barrett also said the courts are critical to a free society, but are not designed to solve every problem or right every wrong in our public life.