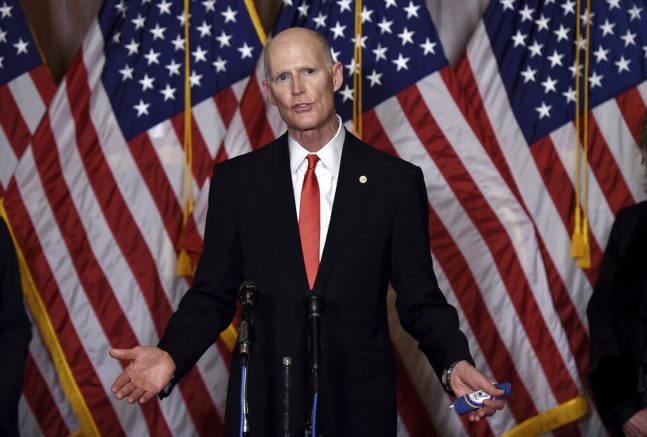 Florida Sen. Rick Scott (R) recently voiced optimism his state will declare the winner of the presidential election on election night. In an interview Sunday, he said he feels confident his state will be able to announce the results of their election earlier than other states.

His remarks came after several states have warned it could take days to have all votes counted amid an influx of mail-in ballots this year.

Sen. Scott expressed he wants all valid ballots to be counted in the election. He said he hopes the vote is decided by ballots and not the courts.

“My goal is to get everyone out to vote that has a right to vote…we don’t want any fraud,” stated the Republican lawmaker. “I’m clearly  supporting President Trump by putting up an ad about the radical plan that Democrats have ”

President @realDonaldTrump will have a big win in Florida!

Florida law dictates all ballots must be back in the county election headquarters by 7 p.m. on November 3 and those that are turned in late will not be counted.