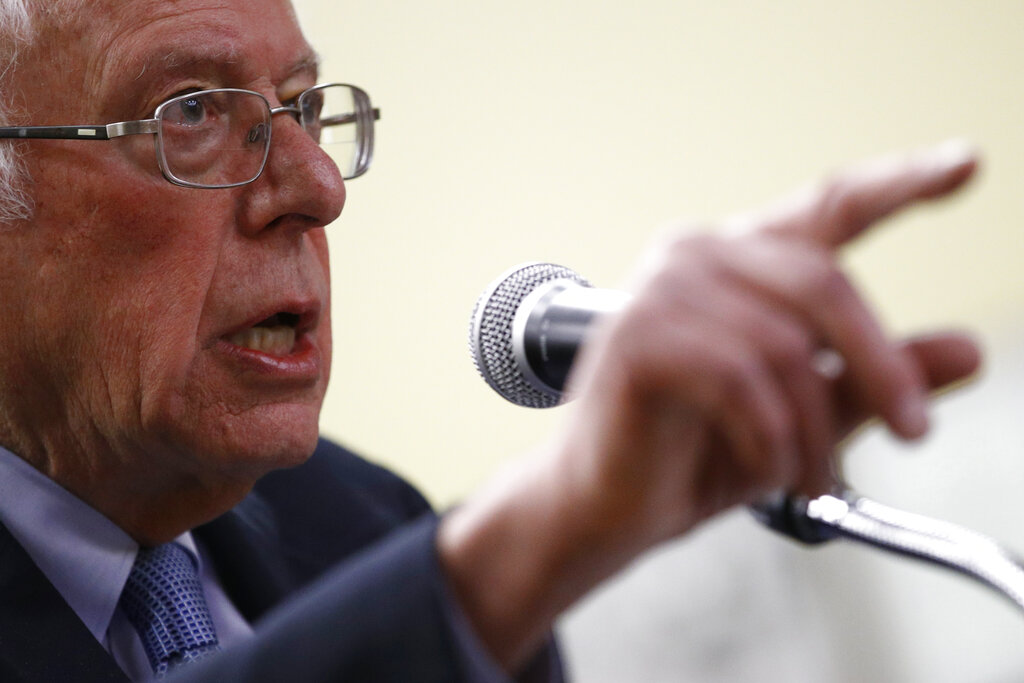 Two Democrat lawmakers have drawn up legislation to block the Trump administration from taking further action against Iran without approval from Congress. Democrats Sen. Bernie Sanders and Rep. Ro Khanna introduced the measure on Friday, which would restrict funding for any military action against Iran.

Congress has the power to change course and stop a war with Iran. @SenSanders and I are introducing legislation to block Pentagon funding for any unilateral actions this president takes to wage war against Iran without Congressional authorization.

This same kind of legislation was left out of the National Defense Authorization Act last month after it initially passed the House. 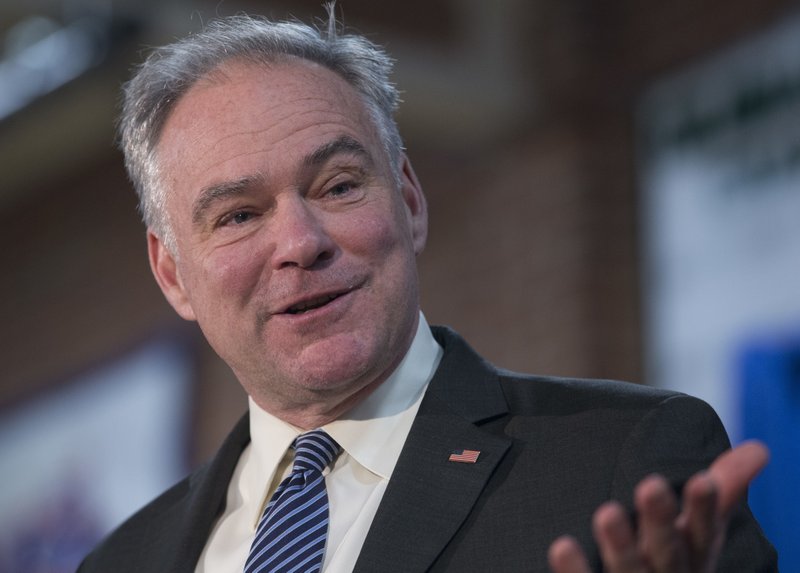 Virginia Sen. Tim Kaine also introduced a separate bill on the same day, which would require any hostilities against Iran to be authorized by a congressional declaration of war.

I just filed a resolution to prevent Trump from starting a war with Iran. The President wants to pretend that Congress doesn't exist, but it's our clear Constitutional duty to debate and vote before allowing him to rush into an unnecessary war.

Kaine went on to say the administration has brought America “to the brink of another war.”

“Soleimani was a despicable killer, but this drastic escalation of hostilities, waging a military attack on Iraqi soil over the objections of that country and without congressional authorization, will increase the threat to American troops, diplomats, and families in the region,” he said. “(President) Trump’s decision to tear up a diplomatic deal that was working and resume escalating aggression with Iran has brought us to the brink of another war in the Middle East.”