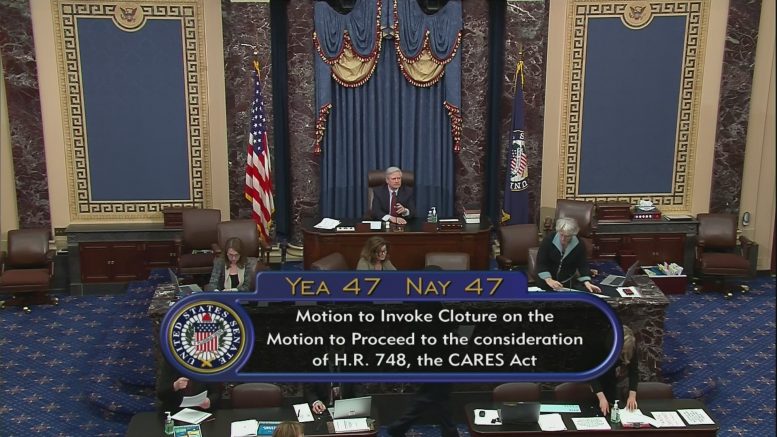 The Senate has failed to move forward with the $1.4 trillion ‘phase three’ stimulus package, which was aimed at helping businesses and Americans impacted by the pandemic.

Senators voted 47 to 47 on Sunday, with Sen. Chuck Schumer (D-N.Y.) casting the 48th nay vote that ultimately blocked its advancement.

.@SenSchumer: "We're closer than we've been at any time over the past 48 hours to an agreement, but there are still too many problems in the proposed legislation. Can we overcome the remaining disagreements in the next 24 hours? Yes. We can and we should. The nation demands it." pic.twitter.com/JjlWPgQMpX

.@senatemajldr: "We had a high level of bipartisanship in 5 different working groups over the last 48 hours, where members who were participating were reaching agreement. Then all of a sudden the Democratic Leader & the Speaker of the House shows up and we're back to square one." pic.twitter.com/8ADBn8Tcj9

In the meantime, House Speaker Nancy Pelosi is reportedly writing up her own bill. 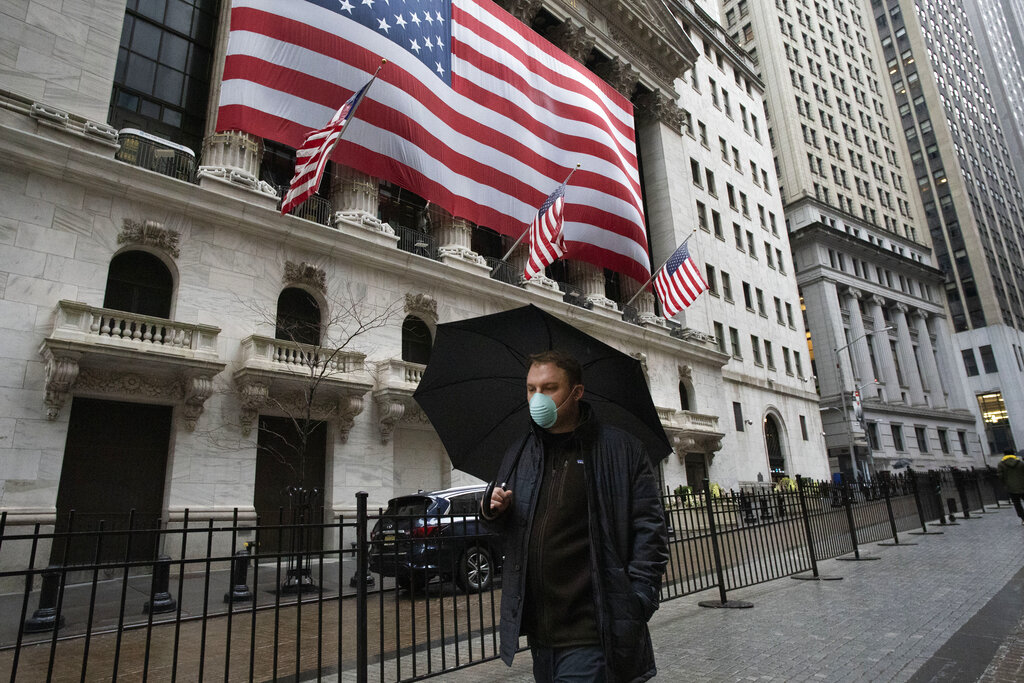 The bill would provide over $1 trillion worth of emergency aid to those in need during the coronavirus pandemic. The legislation, which has been negotiated tirelessly in Congress, was broken down into three parts to detail where the money will go.

The first category was individuals and families.

Lawmakers have said they plan to enact new paid family and medical leave programs. Direct checks would also be sent to all middle and low-income workers.

No tangled Washington process. No piles of forms for laid-off workers or families to fill out.

Money for hardworking families. From the middle class on down. Period. pic.twitter.com/kBXeAirqxr

There was also a bipartisan agreement to increase unemployment benefits and expand the eligibility for unemployment.

The next category was small businesses.

Lawmakers have said they will initiate a lending program for small businesses. As part of the program, loans will be forgiven if they are spent on maintaining payroll to employees.

Our Senate proposal would provide the quickest possible access to desperately-needed liquidity for small businesses across our nation.

A rapid injection of cash to help small businesses survive this crisis and help workers continue to get paid. pic.twitter.com/R8vD1ha87A

Congress members, in conjunction with the Treasury and the Fed, have also outlined the creation of a large credit facility, which will ensure financial markets can carry on and that businesses can get temporary credit.

According to lawmakers, “it’s essential people have a job to go back to when we get through” the virus outbreak “as soon as we possibly can.” 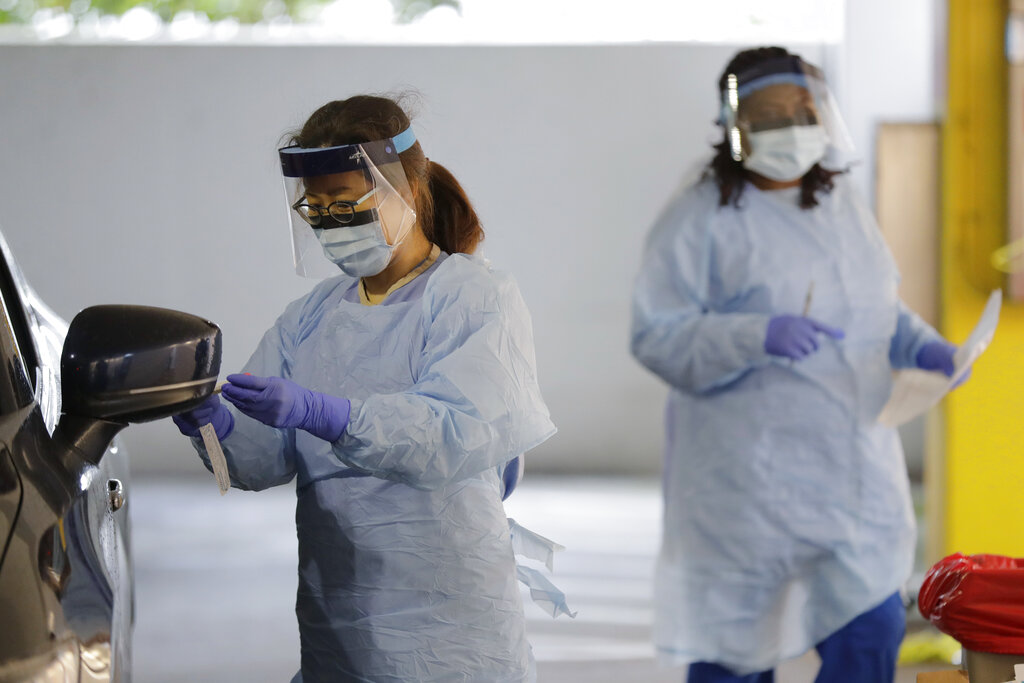 Nurses at a drive-up coronavirus testing station set up by the University of Washington Medical Center talk to a person arriving to be tested as they sit in a car Friday, March 13, 2020, in Seattle. (AP Photo/Ted S. Warren)

The final group Congress will be offering financial assistance to are healthcare providers and hospitals. The government is planning to send resources directly to these facilities, in order to help their ability to research therapies, treatments and vaccines for COVID-19.

“Every single American who has opened a newspaper or turned on the television in the last week has heard from our brave nurses, doctors, first responders and public health experts,” said Sen. McConnell. “If our nation is going to punch back and beat this virus, the people on the medical front lines need our help and need it now.”

Senate Republicans’ CARES Act would continue to push resources to the front lines of the medical battle against this virus. pic.twitter.com/7IXE0VYMXS

The Senate majority leader has said the Senate will not leave Washington until a deal for the aid is passed.

This crisis is moving fast.

The Senate is here, we are working, and we need to deliver.