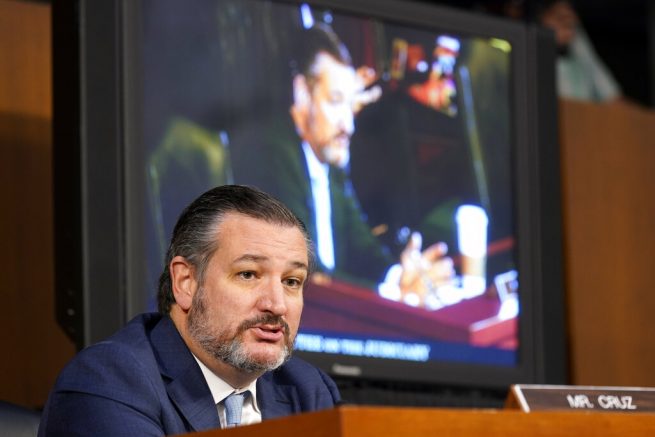 Sen. Ted Cruz (R-Texas) has pushed back against granting prisoners voting rights. While speaking to Judge Amy Coney Barrett during her confirmation hearing Wednesday, the Republican senator argued against the policy by calling it “dangerous.”

The Texas lawmaker went on to slam Sen. Bernie Sanders (D-Vt.) for his support of the policy, which would permit violent felons to vote.

While making an example of notorious cult leader Charles Manson, Cruz said the very thought of letting someone as dangerous as him vote was absurd. Social media users quickly scrutinized Sen. Cruz for the remark, reminding him Charles Manson was — in fact — dead.

LMAO, nobody told Ted Cruz that Charles Manson is dead. You'd expect the Zodiac Killer to know that. pic.twitter.com/gLVXLKnPyd

Cruz responded to the criticism by saying it didn’t stop Manson from being a democratic voter.

RELATED: Judge Amy Coney Barrett: It’s your job to choose legislation, mine to interpret it