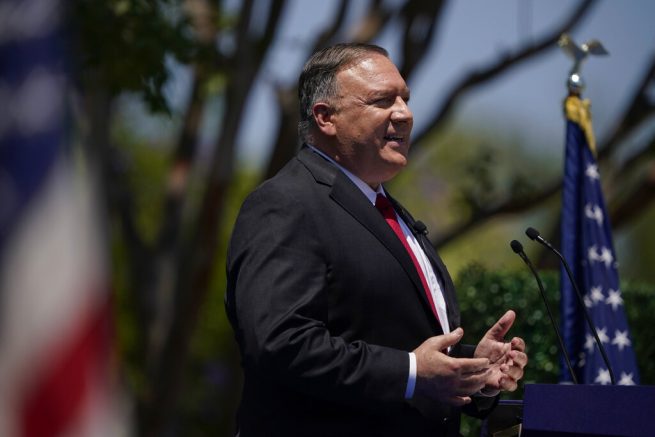 Tensions between the U.S. and China have reached a new high point. Secretary of State Mike Pompeo is now calling for a new alliance of the Free World against China’s bid for global supremacy.

Pompeo raised this prospect Thursday while speaking on the doorstep of the Richard Nixon Presidential Library, which was once the childhood home and now burial place of the former president who famously kick-started the warming up of Sino-American relations in the 1970s.

Fifty years on, the secretary of state warned it may be time for the world’s democracies to come to terms with the danger now posed by Beijing’s rise to global prominence.

“We must admit a hard truth that should guide us in the years and decades to come…that if we want to have a free 21st Century and not the Chinese century of which Xi Jinping dreams, the old paradigm of blind engagement with China simply won’t get it done,” he stated. “We must not continue it and we must not return to it.”

Analysts have suggested this marks a new milestone in the Trump administration’s escalation of its efforts against what it has called abuses perpetrated by the Chinese regime, including encroachment into contested territory in the South China Sea, its crackdown on democratic institutions in Hong Kong and its mishandling of the early stages of the COVID-19 pandemic. 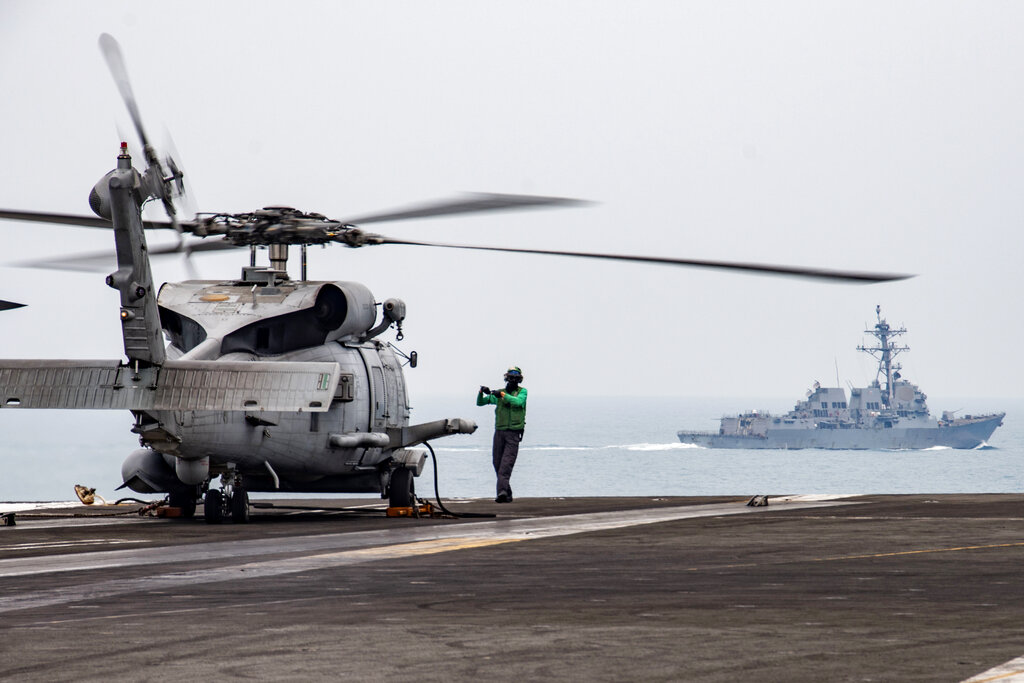 However, Pompeo emphasized that success will require the full force of the free world to be deployed against this emerging threat in what he called the “mission of our time.”

“As President Trump has made very clear, we need a strategy that protects the American economy and indeed our way of life,” said the secretary of state. “The free world must triumph over this new tyranny.”

U.S. concern over China’s flaunting of international rules has been mounting for decades. It dates back at least to the Senate’s 1999 Cox report, which already then named the country as the number one emergent threat to global order.

Pompeo also remarked that this rising challenge may be even more complicated than Cold War-era containment efforts against the Union of Soviet Socialist Republics (USSR), which was largely cordoned off from the Free World in contrast to China’s deeply embedded place in the global economy.

As evidence of this, the secretary of state mentioned an unnamed member of NATO, which some commentators have speculated refers to Germany’s reluctance to back sanctions against China. The country has been chided for failing to stand up to Beijing due to fears of being excluded from its markets.

Pompeo floated the idea of a new alliance of democratic nations, which he asserted would be necessary to counteract China’s mounting aggression. He made the following remarks on the issue:

“Maybe it’s time for a new grouping of like-minded nations, a new alliance of democracies. We have the tools. I know we can do it. Now we need the will. To quote scripture, I ask is ‘our spirit willing but our flesh weak? If the Free World doesn’t change, communist China will surely change us.”

Honored to have had the opportunity to visit @NixonLibrary in California and give remarks to reiterate the importance of the U.S. and the world addressing the threats posed by the Chinese Communist Party. Thanks to the team for your gracious hospitality. https://t.co/EP7OmWExDm. pic.twitter.com/PtaoC9Awoj