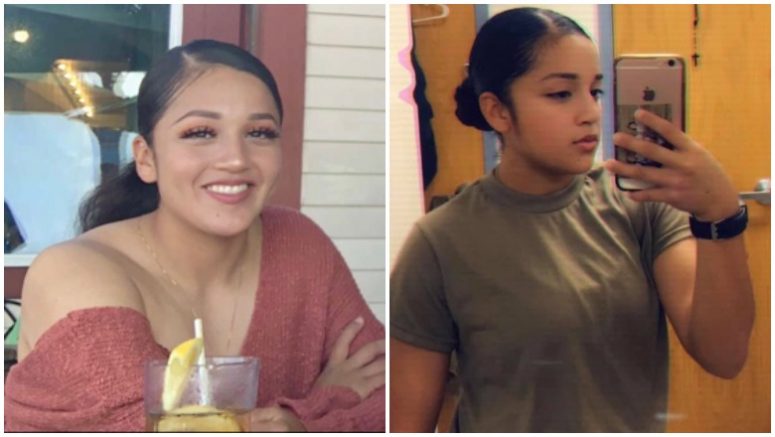 The family of a missing Fort Hood solider is looking for answers regarding her disappearance.

“I feel that someone knows something, but if they don’t want to say because of whatever their reason is, they can do it anonymously,” said Mayra Guillen, sister of the missing service member. “And like I said, they could save themselves and my sister and get this over with.”

20-year-old Private First Class Vanessa Guillen was last seen on April 22 in the parking lot of her squadron headquarters. Authorities found some of her personal belongings, including her wallet, ID, car keys and room key in the armory room where she worked.

“We’re not stopping, we’re not,” Mayra continued. “I want closure and I hope and I pray to God that we’re going to get the closure that we need and we’re going to find her.”

Fort Hood investigators said soldiers are conducting targeted searches for Guillen on and off the base with the help of multiple agencies as well as her family and friends.

Guillen is described as being of Hispanic descent, five feet and two inches tall and weighs 126 pounds. Anyone with information on her whereabouts is asked to contact local authorities.