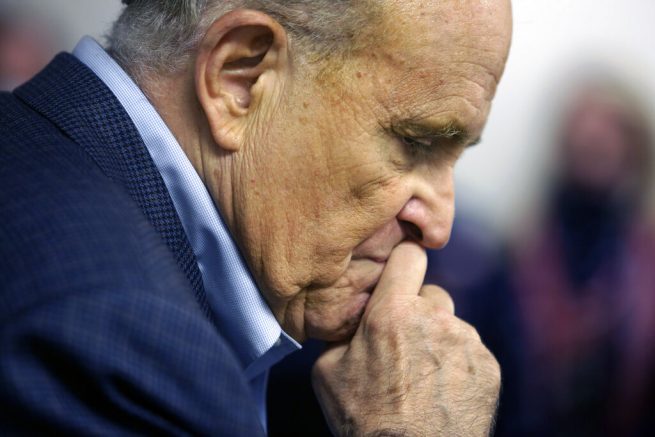 In an interview on Thursday, Giuliani spoke about the latest allegations brought against Democrat nominee Joe Biden’s son, Hunter Biden. The attorney pointed out the hypocrisy in the mainstream media demanding to verify the information when they continuously chase unsubstantiated claims about the President.

Giuliani said he won’t release all the information found on Hunter Biden’s hard drive just yet because the Democrats will just try to brush it all off.

Giuliani also noted the evidence against Hunter Biden backs up a tip he received from a secret informant privy to a meeting between Hunter and the former deputy Secretary of State, which violated the Foreign Agents Registration Act.

Q: Can we expect more info before Nov?@RudyGiuliani: "The Post has published 5% of [hard drive] and have at least 2 more situations more serious than this … The real big money corruption takes place with the Chinese Communist Party."