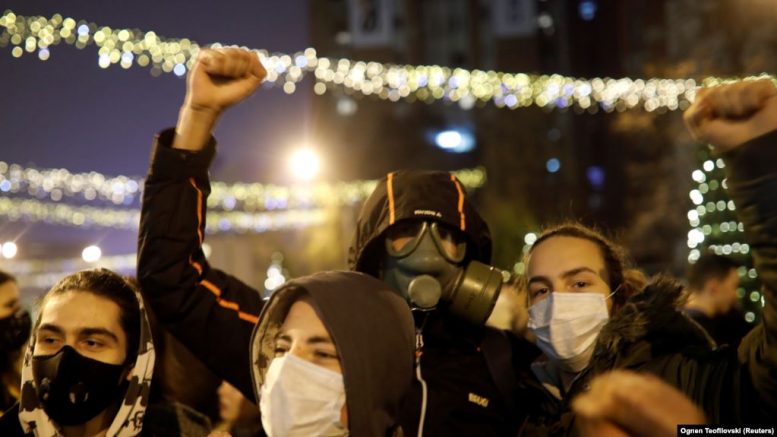 One of Europe’s most polluted cities has continued calls for cleaner air. This week, residents and environmental experts protested in North Macedonia’s capital city of Skopje.

A local meteorologist said the city’s pollution issues were due in part to its mountainous location.

“It is an urban area in the bottom of Skopje valley surrounded by high mountains in all directions,” explained environmentalist Eli Pesevska. “They represent an obstacle to a more frequent air advection and wind with effective speed.”

Medical officials in North Macedonia have estimated more than 3,000 people die from air pollution in the country each year.