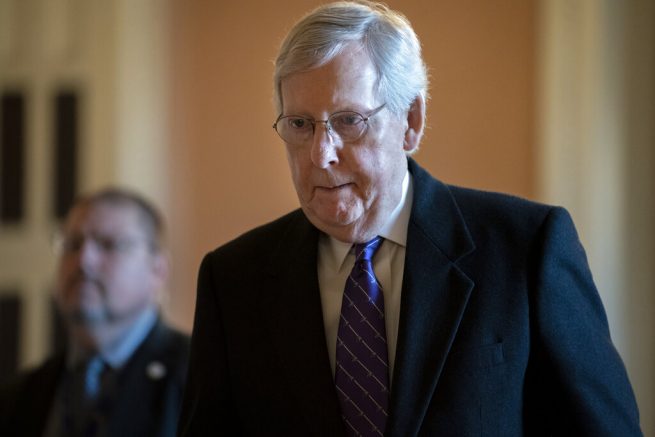 Senate Republicans have reached a roadblock in their efforts to stop witnesses from testifying in the impeachment trial. According to reports Wednesday, Senate Majority Leader Mitch McConnell fears he does not have enough votes to block witnesses, such as former National Security Advisor John Bolton, from taking the stand.

If allowed to testify, Bolton is expected to say the president froze military aid to Ukraine in order to push Ukrainian officials to investigate Joe and Hunter Biden’s business ties. With the 53 Republicans and 47 Democrats, Senate Minority Leader Chuck Schumer believes he can attract votes from the other side of the aisle.

“I hope that we have just four Republicans, all we need is four, who rise to the occasion and say we need to find out the truth,” he stated. 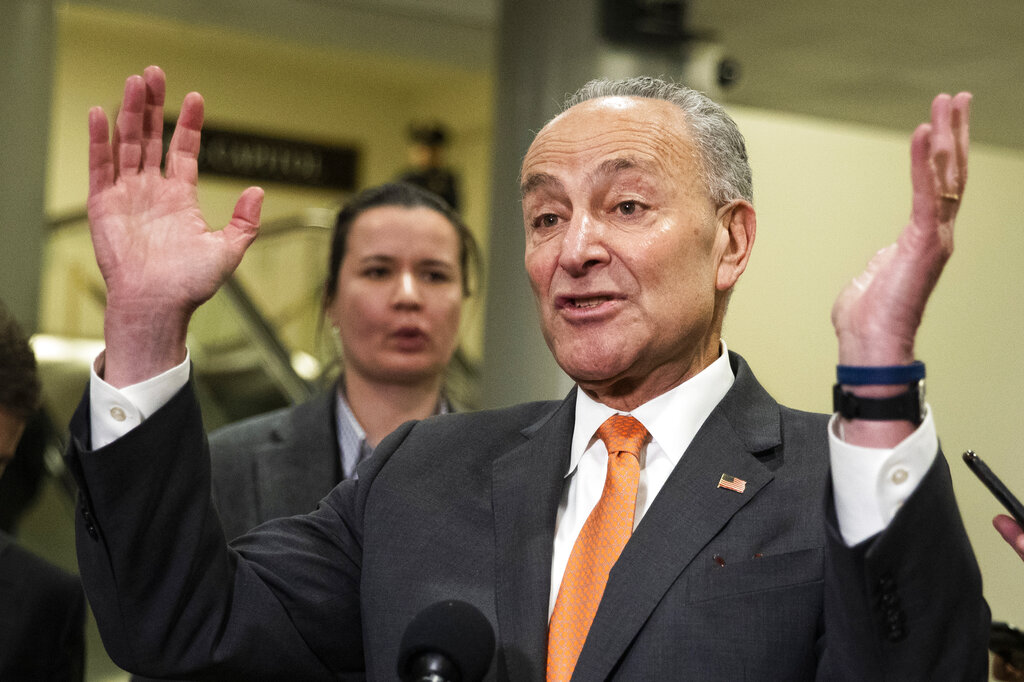 Meanwhile, Sen. Lindsey Graham (R-S.C.) is remaining optimistic that Republicans will not vote in favor of witnesses. However, he suggested that he would will call more than just Bolton. Sen. Graham claimed he would also subpoena Hunter Biden and call him to the stand.

However, I am concerned when John Bolton’s credibility is attacked, it makes it more likely some will feel the need to call him as a witness.

In that event, it would be important for the President and his team to call witnesses on other issues.

The Senate is expected to vote Friday on whether to call witnesses.