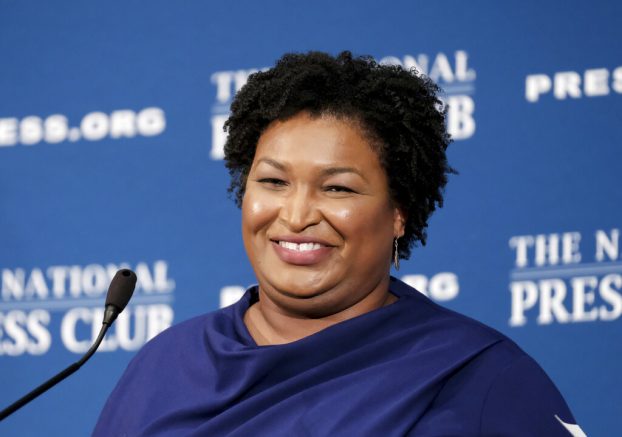 Democrat 2020 candidate Michael Bloomberg is set to attend a voting rights event in Georgia hosted by activist Stacey Abrams. According to local media Wednesday, Bloomberg will arrive in Atlanta on Friday to appear alongside Abrams to call for more inclusive voting. The event is reportedly not an endorsement by either of the two.

Abrams drew criticism during the 2018 gubernatorial election in Georgia by aligning herself with radical left-wing groups and stirring allegations of “voter suppression.” Experts say Bloomberg is trying to rally black voters behind his presidential campaign, which may have played a role in his decision to attend the event.

So far in his campaign, the billionaire has tried to distance himself from his Democrat competitors by refusing to take donor money. This comes as Bloomberg has seen a boost in national polls lately,with some polls putting him in third place among Democrats alongside Sen. Elizabeth Warren. 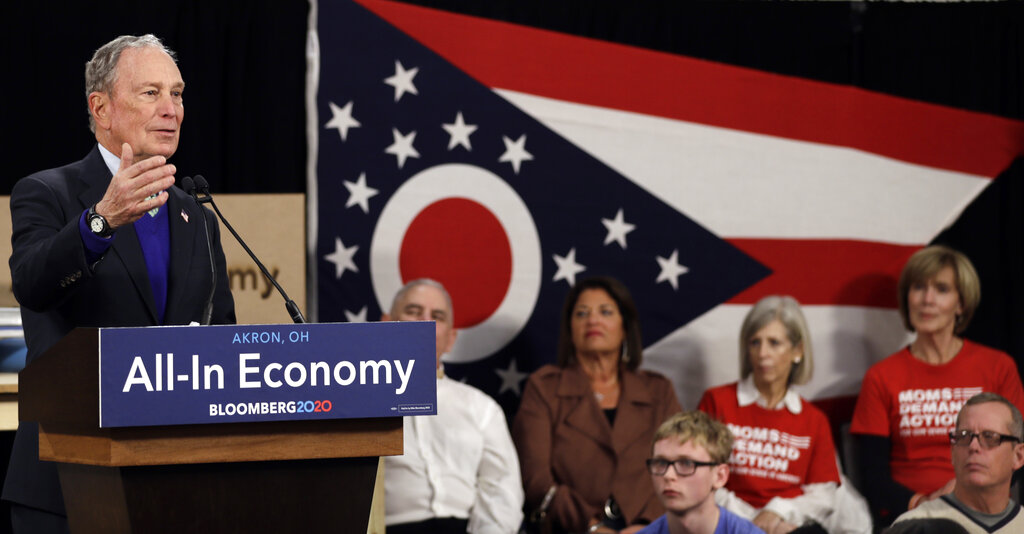 Meanwhile, Bloomberg recently released an outline for his economic plan. On Wednesday, the former New York City mayor unveiled information about his “All-In Economy” agenda. The plan calls for a $15 federal minimum wage increase and sending thousands of American workers to apprenticeship programs.

This comes as candidates are starting to share comprehensive plans before the primary elections officially kick-off next month. Bloomberg did not release the cost of the plan, but said he would make education and training a priority for his administration.