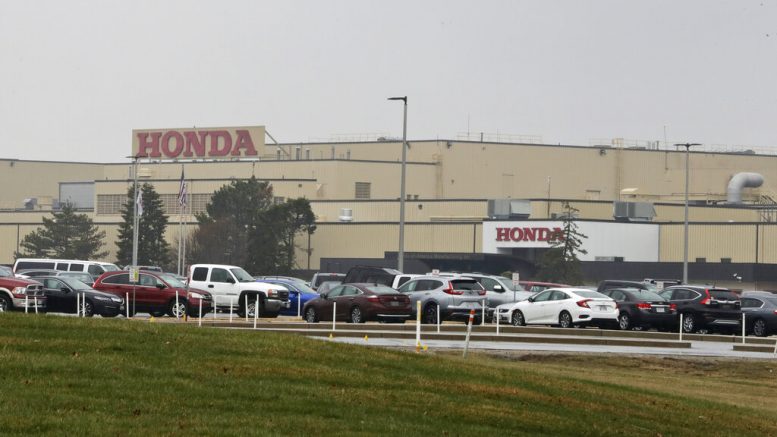 U.S. automakers are reportedly pleading with the Trump administration to delay the newly ratified USMCA trade deal. According to a new report, automakers have asked for the new regulations to be delayed until next year. They cited the coronavirus outbreak as the reason for this request.

Automakers are reportedly afraid they won’t be able to comply with the June 1st deadline, which would force them to pay tariffs on parts crossing the Canadian and Mexican border.

“I urge the administration to take very seriously the concerns expressed by the highest levels of the auto industry, to ensure a reasonable timeline for entering into force of the U.S.-Mexico-Canadian Agreement auto regulations,” stated Sen. Grassley. 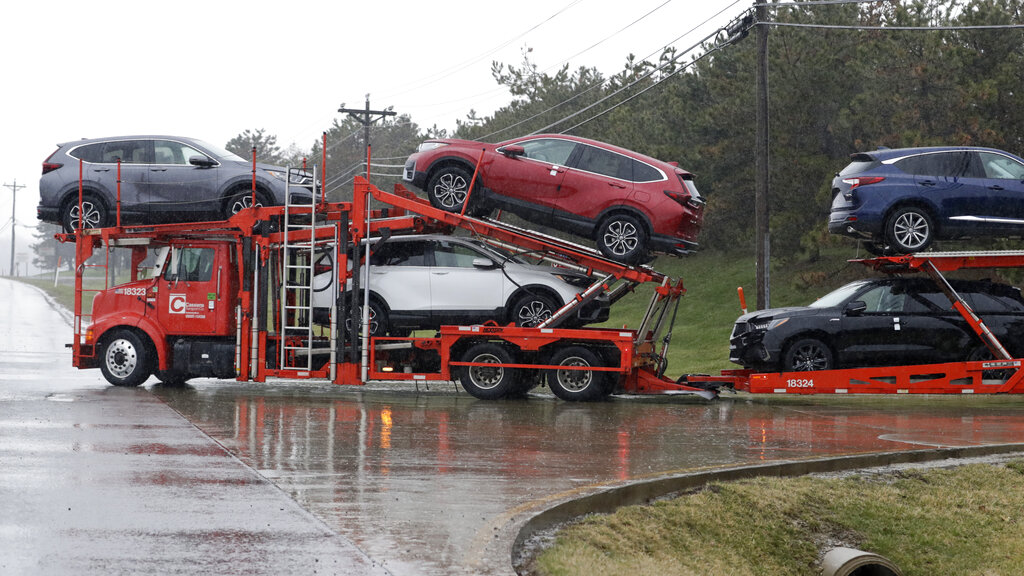 These concerns came after several major auto manufacturers announced they’re planning to close all of their plants in North America through at least the end of the month.