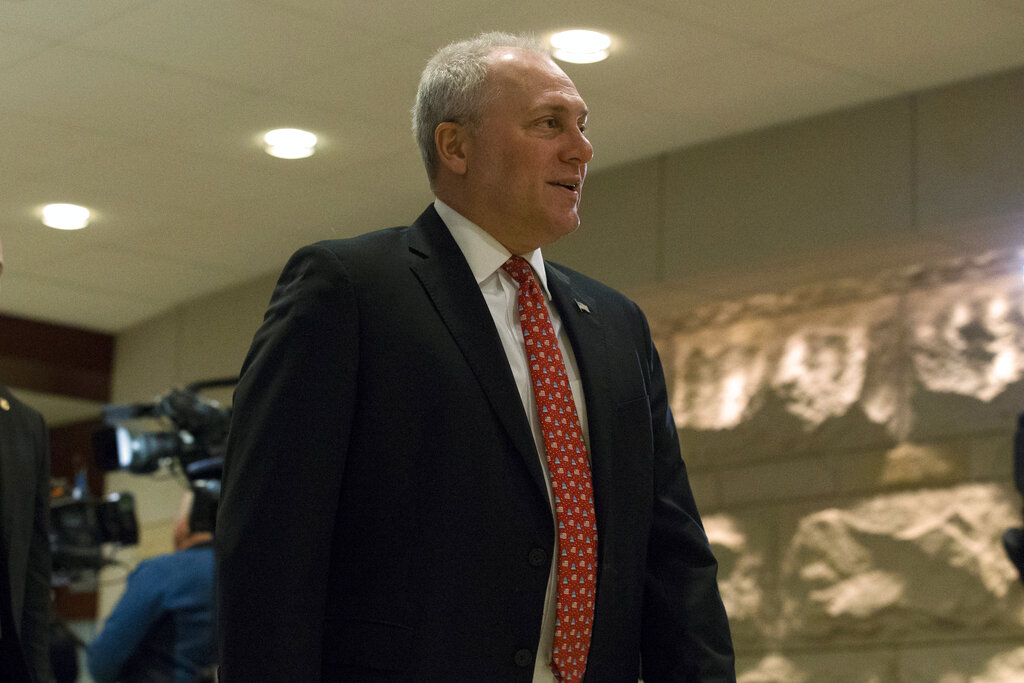 House Minority Whip Steve Scalise is saying the world is a safer place without Iranian General Qasem Soleimani. Following the House briefing on the strike against Soleimani, Scalise said President Trump took the “appropriate action” and had clear legal authority to do so.

He also pointed out there’s a lot of documented information about the kind of attacks Soleimani plotted and executed against Americans.

“The fact that he was plotting further attacks to kill Americans made it clear that it was time to take him out. Real question I would ask would be, ‘Is the world a safer place without Soleimani in it?’ Based on his own history as a terrorist, but also the things he was plotting against Americans in the future, the clear answer is ‘Yes, the world is a safer place with Soleimani gone.’”

Question for Dems: How many more Americans did Soleimani need to kill before they would have supported @realDonaldTrump taking him out?

It comes down to this → Is the world a safer place without this terrorist in it? And the clear answer is yes. pic.twitter.com/NJo5qJb7oU

He went on to say the president has a very clear plan to protect Americans at home and abroad.