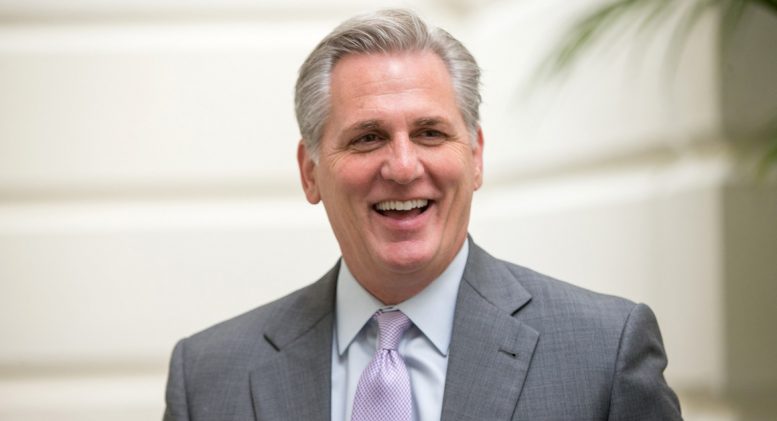 House Minority Leader Kevin McCarthy (R-Calif.) called for unity in Congress, while leading the opening prayer at the National Prayer Breakfast. He also mentioned the divisiveness of Congress during Thursday’s prayer.

The event came after the president’s acquittal in the Senate impeachment trial on Wednesday. Rep. McCarthy said the Lord could not have picked a better day to bring everyone together in prayer. The congressman went on to ask God to watch over Democrat and GOP leaders as well as the entire Congress.

“Lord, we pray for the leaders in Congress; Mitch McConnell, Nancy Pelosi, and Chuck Schumer,” stated the House minority leader. “Please guide us out of tearing division and into unity in doing the people’s business.”

The National Prayer Breakfast is a yearly tradition, which aims to be a platform to discuss the role of faith in politics.

Meanwhile, President Trump was also in attendance at the National Prayer Breakfast, where he was seen celebrating the end of the Democrat-led impeachment trial.

The president showed off the the “USA Today” newspaper with the one-word headline “Acquitted” splashed on the front page. He waved the publication to the audience with House Speaker Pelosi just steps away on the same stage. 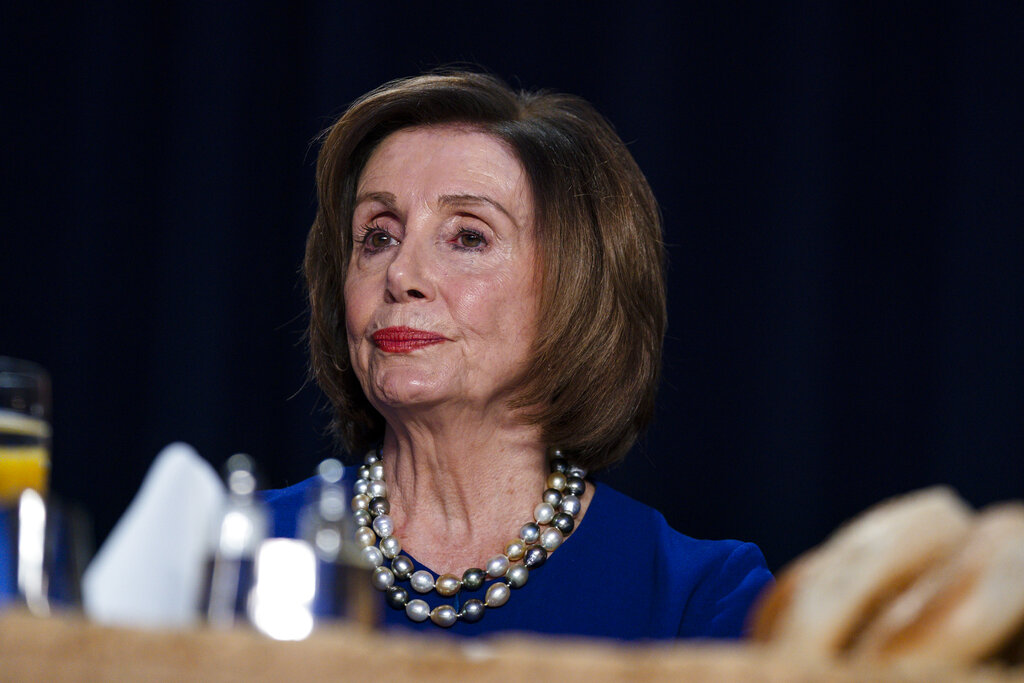 “As everybody knows, my family, our great country and your president have been put through a terrible ordeal by some very dishonest and corrupt people,” said President Trump. “They have done everything possible to destroy us and by doing so, very badly hurt our nation.”

The Senate voted on Wednesday to acquit the president on charges of abuse of power and obstruction of Congress, bringing the weeks-long trial to an end.

President Trump holds up newspapers with "ACQUITTED" and "Trump Acquitted" headline at #NationalPrayerBreakfast.