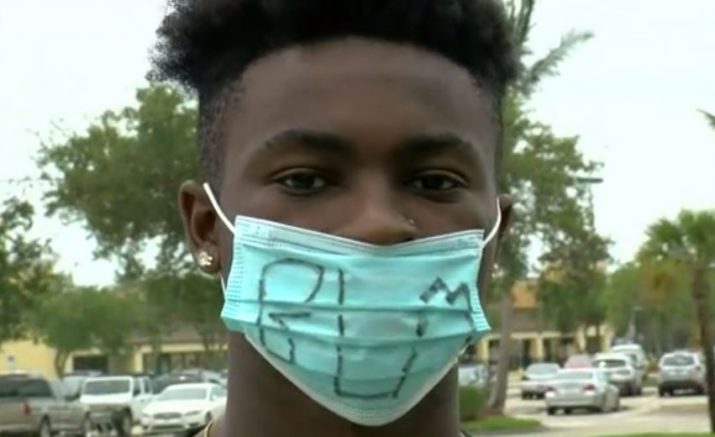 Publix Supermarkets has reportedly banned Black Lives Matter garb in the workplace. The company received backlash after a teenage employee in Florida said he was sent home for wearing the letters “BLM” written on his face mask.

According to the boy, a district manager has since contacted him to explain their position.

“He doesn’t know if they’re pro or con on the issue, (says) that I am endangering myself and everyone who works there,” stated Quinton Desamours. “There is an employee that has a comic strip on his mask, so it seems like they just didn’t like the message I was trying to portray.”

Publix defended its decision by saying the move was in line with current policy. According to a statement from the company, it rejects racism and believes diversity makes the company better.

However, current dress code guidelines reject any attire not associated with the chain’s brand.