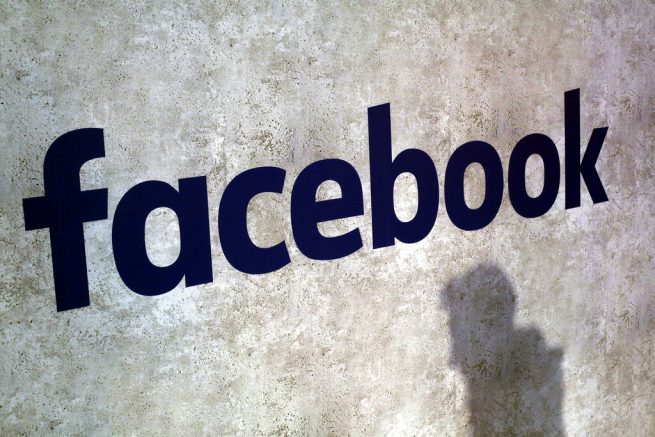 FILE – A Facebook logo at Station F in Paris is pictured. Facebook has decided not to limit how political ads can be targeted to specific groups of people, as its main digital-ad rival Google did in November 2019 to fight misinformation. (AP Photo/Thibault Camus, File)

Protesters recently gathered outside of Facebook’s headquarters to show opposition to the tech giant’s decision to not fact check political advertisements. On Thursday, demonstrators rallied against Facebook’s recent policy change, which allows users to filter certain political ads rather than implementing an outright ban of certain ads it deems as containing misinformation.

Facebook has argued that private companies should not determine which political ads become censored, and said its calling for government regulations into the matter. However, protesters say Facebook should control what kinds of information people receive on the site.

“It’s happening all over the world. Politicians now in the U.S. are lying on Facebook and most Facebook users don’t know. They trust the platform. They expect that what they’re seeing there is true. Billions of people get their news from Facebook, and so it’s not okay for them to to say, lie as much as you want and we’re not going to do anything about it.”

Meanwhile, Twitter has made the decision to block political ads from its platform altogether, while Google has chosen to limit the targeting of political ads.