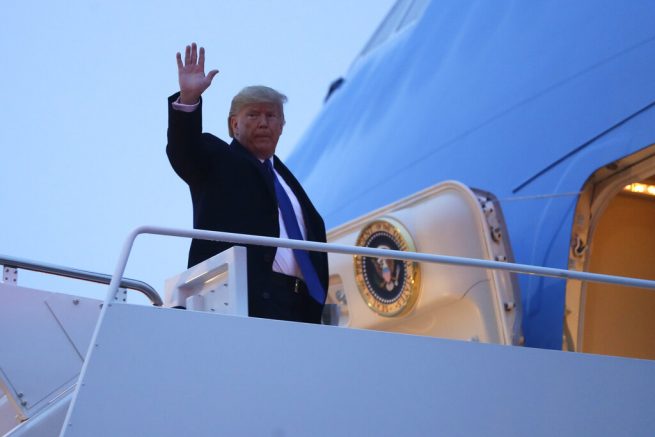 President Trump recently thanked a former Obama-era official for his comments on the operation which resulted in the death of Iranian Gen. Qasem Soleimani. In a tweet Tuesday, the president praised former National Security adviser and retired U.S. Marine Gen. James Jones.

This comes after Jones said the Trump administration was “absolutely correct” in taking out terrorist leader Soleimani with an airstrike. He also advised the president not to listen to Democrats on the issue and not let up on pressure against the Ayatollah regime. 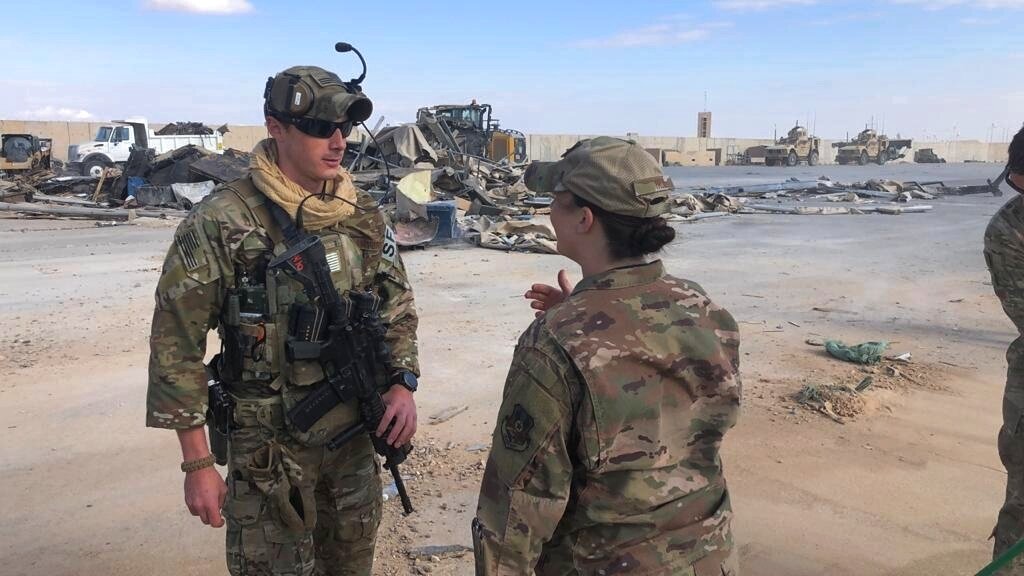 U.S. Soldiers stand near the site of Iranian bombing at Ain al-Asad air base in Anbar, Iraq, Monday, Jan. 13, 2020. Ain al-Asad air base was struck by a barrage of Iranian missiles on Wednesday, in retaliation for the U.S. drone strike that killed atop Iranian commander, Gen. Qassem Soleimani, whose killing raised fears of a wider war in the Middle East. (AP Photo/Qassim Abdul-Zahra)

The former National Security adviser also went on to say he believes the Iranian regime is closer than ever before to finally collapsing.

“I give him credit for that, it was the right thing to do … it’s a potential game changer." pic.twitter.com/5Z7xVymQJh

RELATED: Soleimani Was A Target Since June 2019 After Iran Shot Down A U.S. Drone