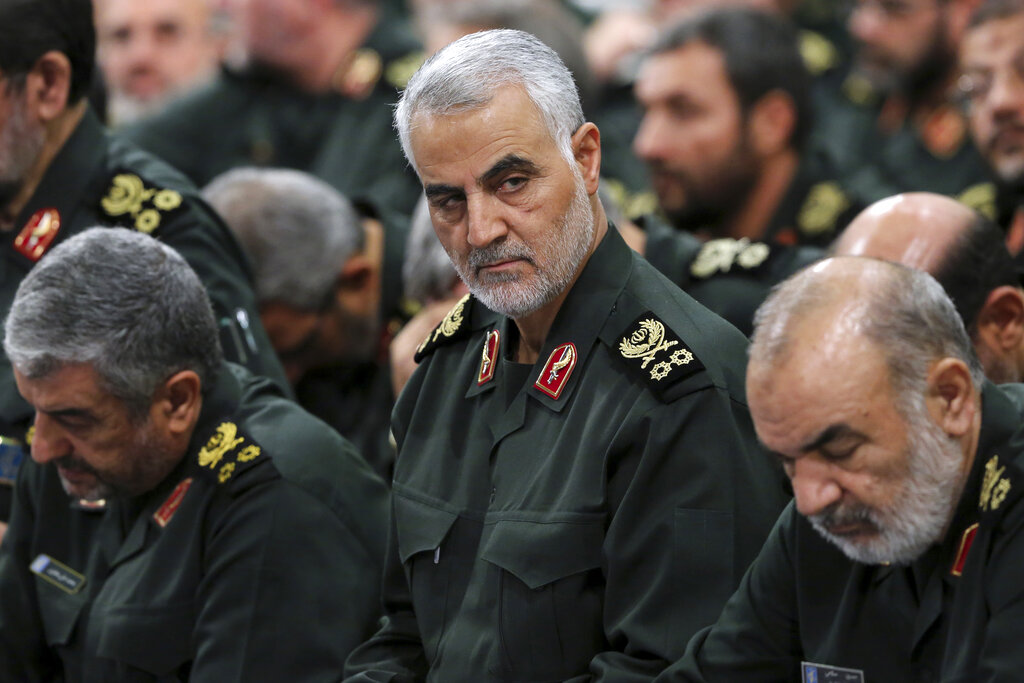 President Trump is saying Iranian General Qasem Soleimani had been planning attacks on four U.S. embassies before his assassination. On Friday, the president released new details as to why the Pentagon believed Soleimani had been an “imminent” threat to the U.S.

He stated he believed four embassies were being targeted, including the U.S. Embassy in Baghdad.

“We will tell you, probably, it was going to be the embassy in Baghdad,” stated President Trump. “I can reveal that I believe it probably would’ve been four embassies.”

Sources said Congress members were not given this information during a briefing earlier this week. 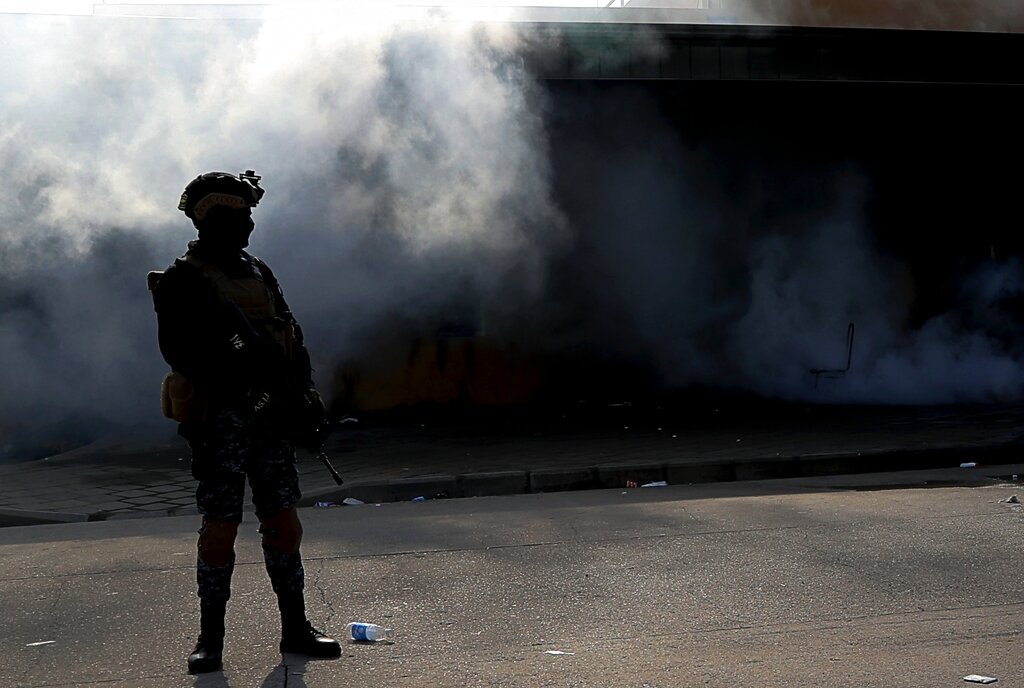 In addition to this planned takedown effort, the U.S. was also reportedly targeting a high-ranking commander in Iran’s Islamic Republican Guard Corps in Yemen. However, the mission to take out the Abdul Reza Shahlai was unsuccessful.

Reports said the move would have devastated the leadership of the Quds Force, which has been designated as a terror organization. Pentagon officials allegedly said the U.S. could go after Shahlai again, but for now, the focus remains on deescalating the situation in Iran. 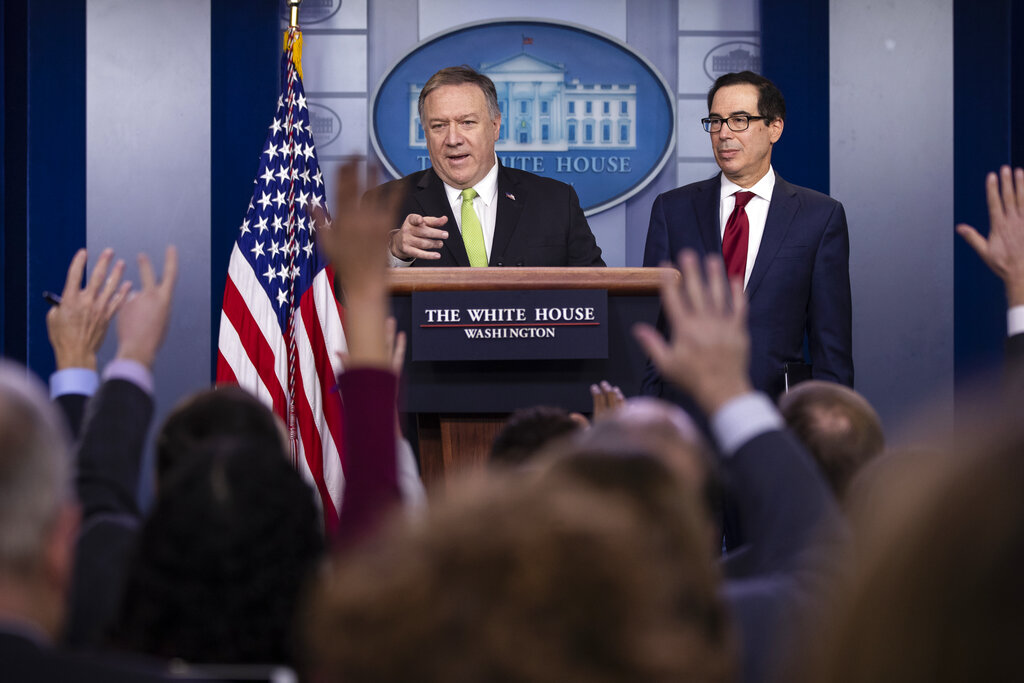 Earlier the same day, the Trump administration announced new sanctions on Iran in hopes of stopping its global terrorist activities. U.S. Secretary of State Mike Pompeo told reporters there’s no doubt Soleimani was plotting a series of attacks on Americans before his death.

“We had specific information on an imminent threat, and that threat stream included attacks on U.S. embassies — period, full stop,” he stated. “It was very clear Qasem Soleimani himself was plotting a broad, large scale attack against American interests.”

Pompeo pointed out that any member of Congress can access obtained intelligence regarding the threats to see for themselves the attacks planned by the Iranian leader were imminent.