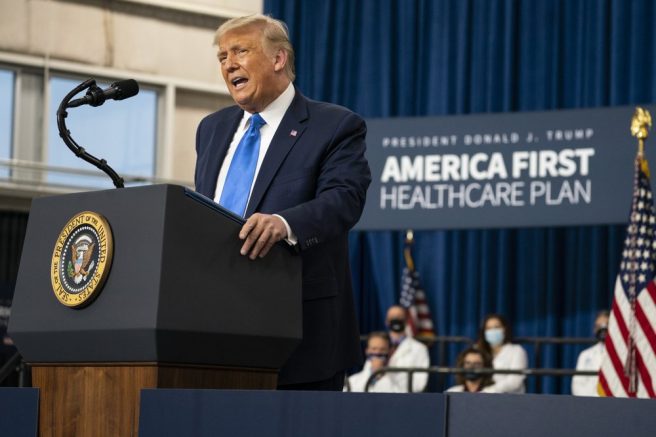 It’s all part of his “America First Healthcare Vision” plan, which is designed to replace Obamacare.

“Pre-existing conditions I’m totally for, but I’m against Obamacare because it’s too expensive,” stated President Trump. “I already got rid of the individual mandate, which was the worst part of Obamacare, where you had to pay a fortune for the privilege of not paying for bad health insurance.”

The President also signed an executive order in September, which directed the Department of Health and Human Services to protect all Americans with pre-existing conditions even if Obamacare is repealed.