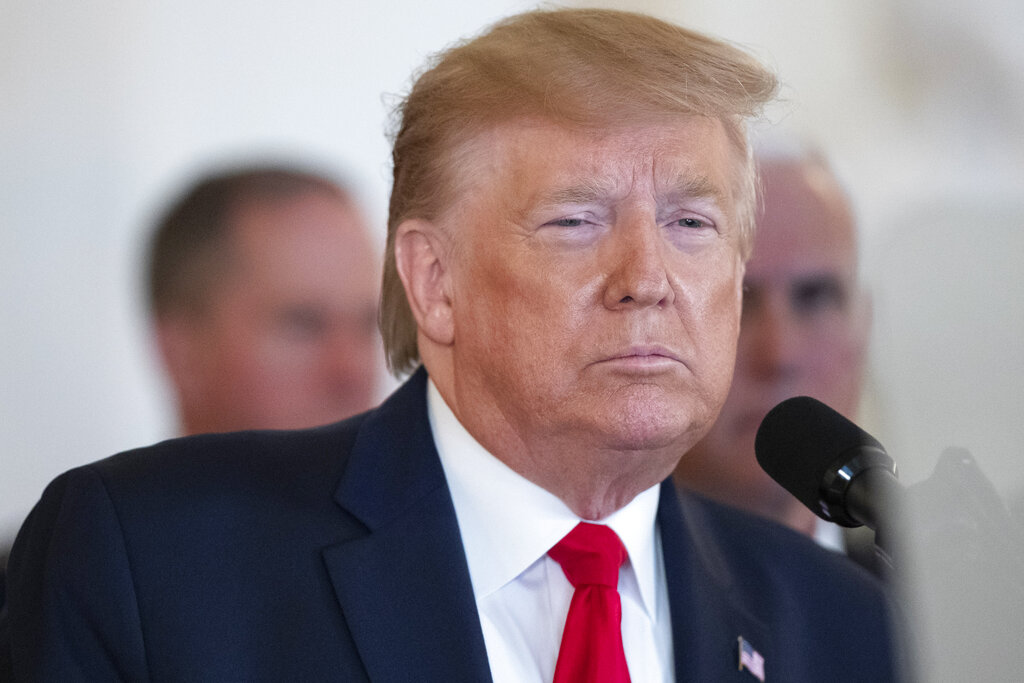 President Trump recently announced he will impose fresh sanctions on Iran, following ballistic missile attacks on U.S. interests in Iraq. During a briefing at the White House Wednesday, the president said Iran went on a terror spree funded by the money it received from the Obama administration in the 2015 nuclear deal.

"As we continue to evaluate options in response to Iranian aggression, the United States will immediately impose additional punishing economic sanctions on the Iranian regime."pic.twitter.com/tUGFQ2xAtz

President Trump then encouraged the U.K., France, Russia and China to break away from the JCPOA, also known as the Iran Nuclear Deal, and work together on a new deal to ensure Iran’s aggression comes to an end.

“Peace and stability cannot prevail in the Middle East as long as Iran continues to foment violence, unrest, hatred and war,” he stated.” The civilized world must send a clear and unified message to the Iranian regime: your campaign of terror, murder, and mayhem will not be tolerated any long, it will not not be allowed to go forward.” 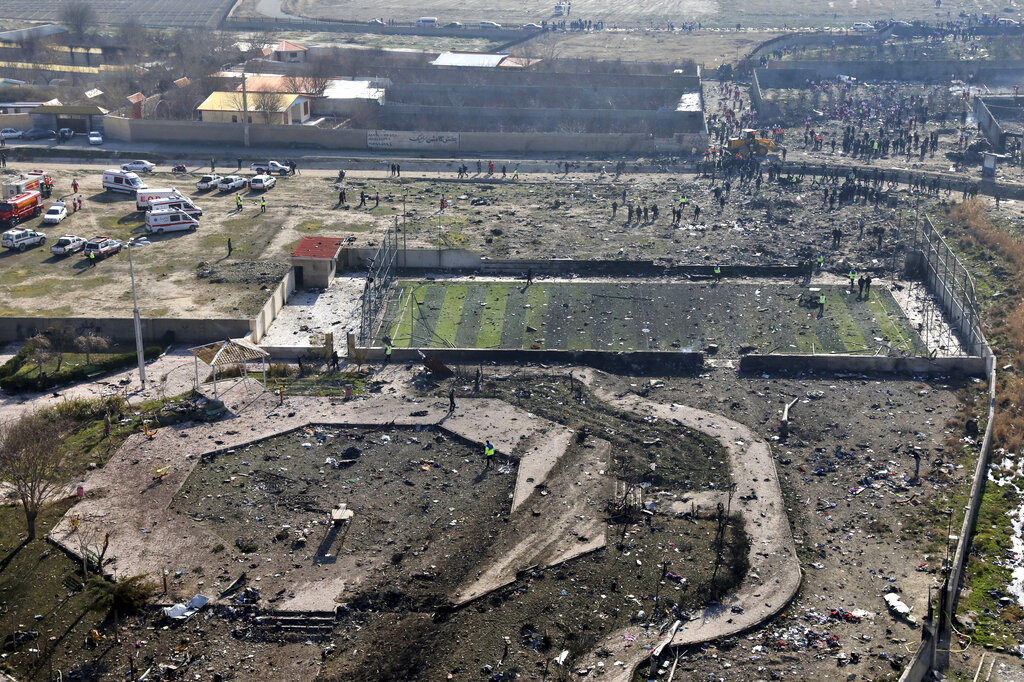 Rescue workers search the scene where an Ukrainian plane crashed in Shahedshahr southwest of the capital Tehran, Iran, Wednesday, Jan. 8, 2020. A Ukrainian airplane with more than 170 people crashed on Wednesday shortly after takeoff from Tehran’s main airport, killing all onboard. (AP Photo/Ebrahim Noroozi)

President Trump issued his first statement in regards to Iran’s missile attack while taking to Twitter Tuesday, where he stated the U.S. has “the most powerful and well equipped military anywhere in the world.”

Meanwhile, Iran’s Revolutionary Guard has claimed responsibility for firing dozens of missiles at the Ain al-Asad and Irbil airbases. The attack comes just days after the U.S. killed Iranian General Qasem Soleimani in a drone strike, which prompted Iran to threaten retaliation.