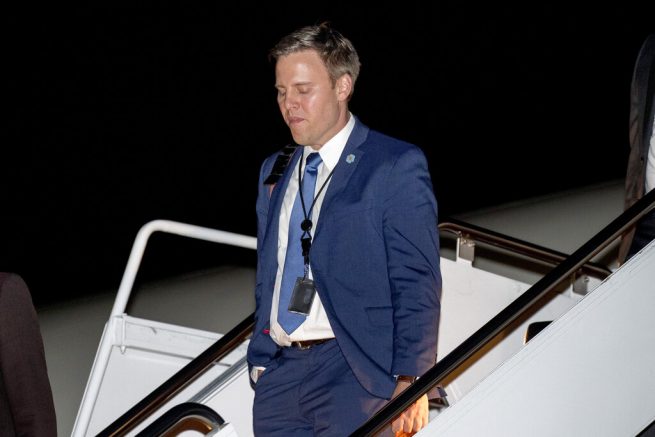 With less than four months until Election Day, President Trump announced a shake-up among his campaign team. On Wednesday, the president revealed he has promoted Bill Stepien to replace Brad Parscale as his campaign manager.

In a statement, the president said Parscale has been with him a long time and confirmed he is expected to stay on the team, but will serve as a senior adviser with a focus on digital and data strategies.

…campaign. Both were heavily involved in our historic 2016 win, and I look forward to having a big and very important second win together. This one should be a lot easier as our poll numbers are rising fast, the economy is getting better, vaccines and therapeutics will soon…

Reports have suggested the change came in response to last month’s lower than expected turnout rate at the president’s rally in Oklahoma.

In the days leading up to that event, Parscale had promised a packed arena and claimed a million ticket requests had been made. However, the campaign struggled to reach the venue’s full capacity and only reported about 12,000 people in attendance. 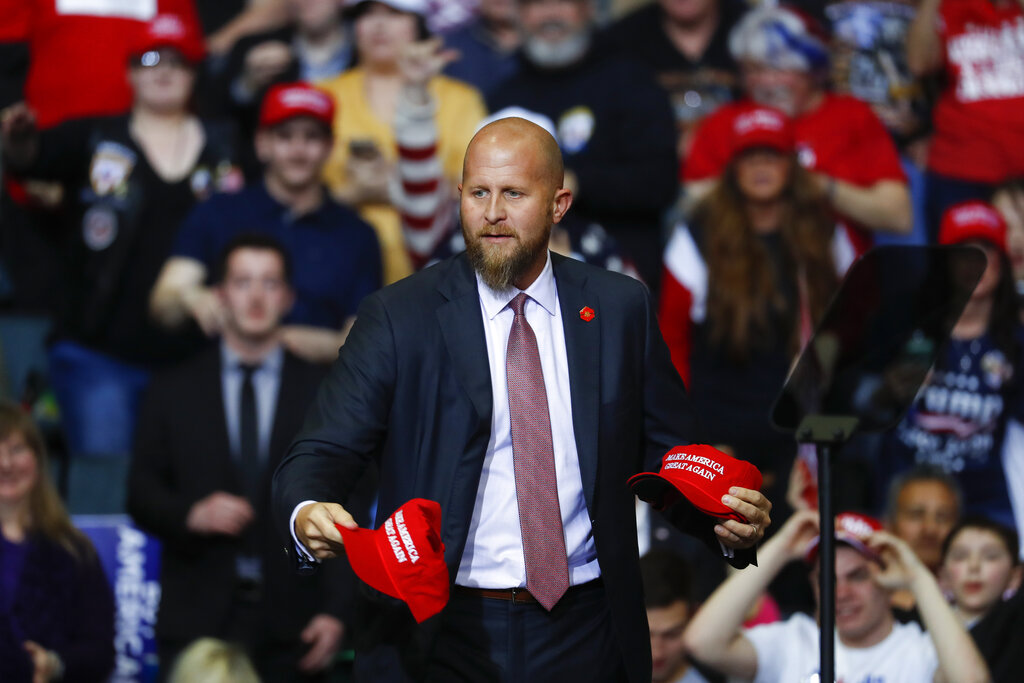 Stepien, who previously held the title of deputy campaign manager, will take a different approach to the position. That’s according to administration officials who said he’s expected to try and stay under the radar. He will likely not appear on stage with the president at his rallies.

Stepien served as the campaign’s national field director in 2016 and also worked as a White House political director during the president’s first two-years in office.

While speaking on the decision, President Trump said both Parscale and Stepien were heavily involved in his historic 2016 win. He also said he’s looking forward to having a big and very important second win as well.