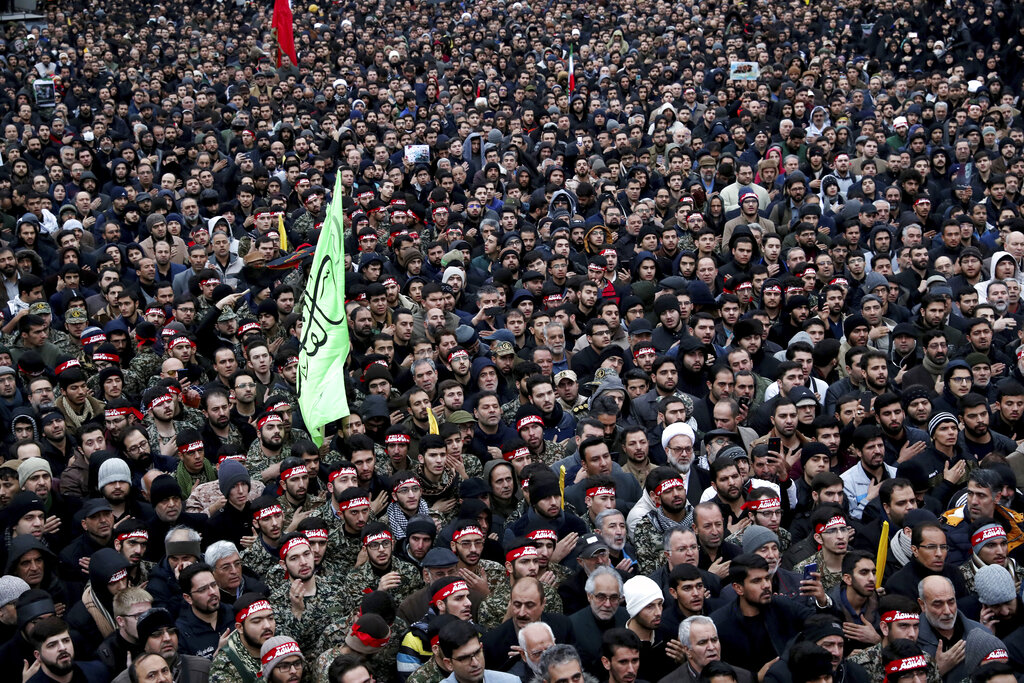 Protesters in Iran are calling for Ayatollah Khamenei to step down. During Saturday’s demonstrations in Tehran, protesters were heard chanting “commander in chief resign” and “death to the liars.”

The Iranian people continue their protests against the lies, incompetence, and cruelty of the ayatollah’s regime. #IranProtests pic.twitter.com/iF6aJFc0T3

The protests came in response to the Iranian government’s admission of guilt regarding the Ukrainian passenger plane crash, which killed 176 people this week.

On Saturday, Iran’s Revolutionary Guard took full responsibility for wrongly striking the plane down and claimed it was “unintentionally” seen as a “hostile target.” The regime initially denied any involvement, but changed their stance after an initial investigation. 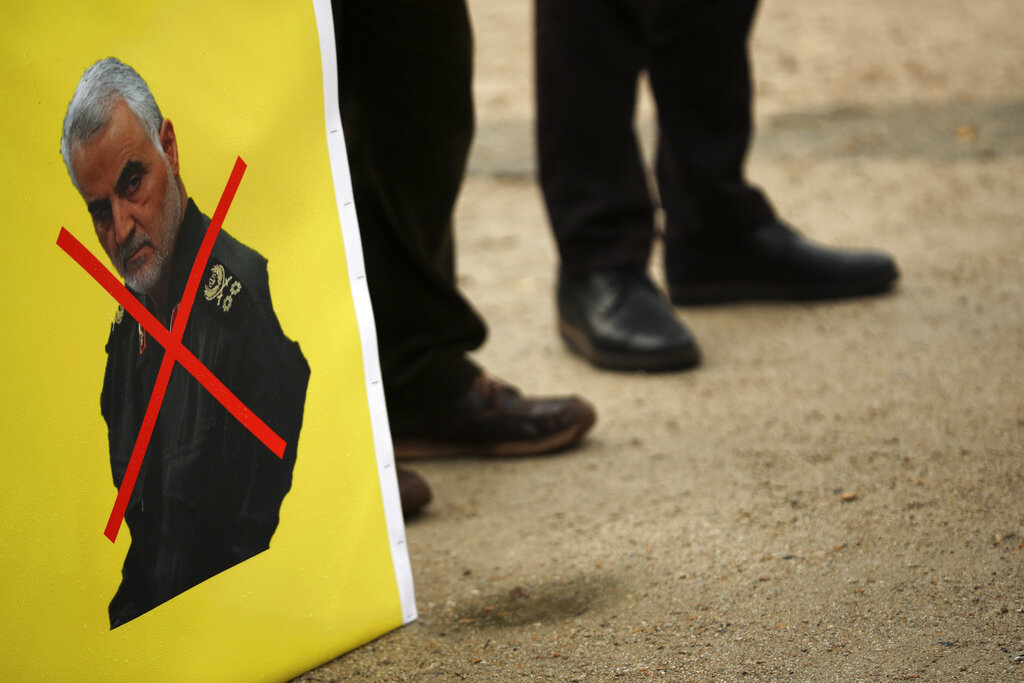 People display a red crossed portrait of Iranian General Qassem Soleimani during a protest by activists of the National Council of Resistance of Iran, outside the European Council headquarters in Brussels, Friday, Jan. 10, 2020. (AP Photo/Francisco Seco)

President Trump affirmed he will continue to stand by the Iranian people during this period of protest. He added the U.S. is following the situation closely and is “inspired by your courage.”

To the brave, long-suffering people of Iran: I've stood with you since the beginning of my Presidency, and my Administration will continue to stand with you. We are following your protests closely, and are inspired by your courage.

In a separate tweet, the president said the Iranian government must allow human rights groups to monitor and report facts on the ground. He went on to say there cannot be another massacre of peaceful protesters nor an internet shutdown. 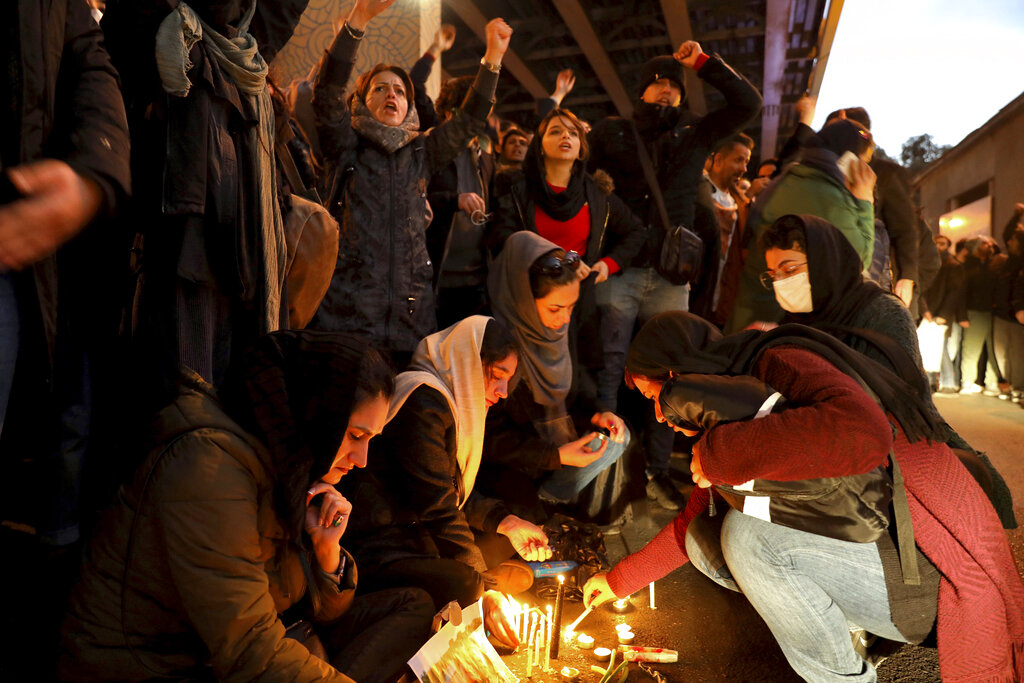 People gather for a candlelight vigil to remember the victims of the Ukraine plane crash, at the gate of Amri Kabir University that some of the victims of the crash were former students of, in Tehran, Iran, Saturday, Jan. 11, 2020. (AP Photo/Ebrahim Noroozi)