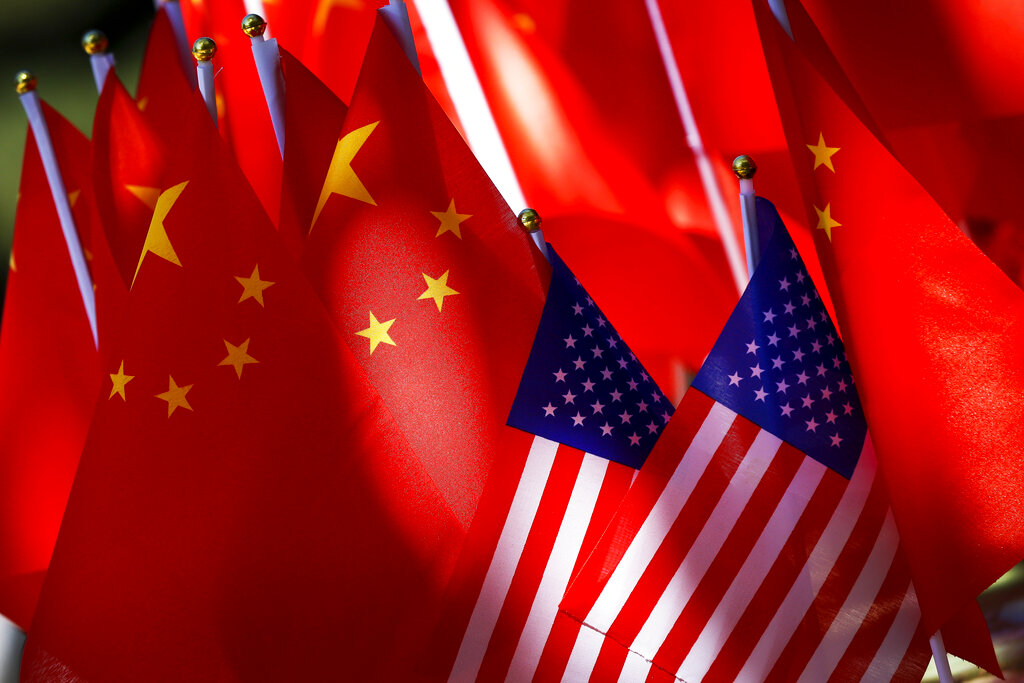 FILE – In this Sept. 16, 2018, file photo, American flags are displayed together with Chinese flags on top of a trishaw in Beijing. (AP Photo/Andy Wong, File)

President Trump has confirmed the U.S. and China will sign the Phase One trade deal in Washington next week. During an event at the White House on Thursday, the president called Phase One a “phenomenal deal.”

He also touted the recent jump in corn and cattle prices as evidence the deal is good for U.S. farmers. Prices for both U.S. farm products have surged more than seven percent since the announcement of the trade deal with China.

The president said Phase Two negotiations will begin immediately, but added he might want to push completion of the deal until after the election in November. He suggested the delay would benefit the U.S. more.

“I think I might want to wait to finish it until after the election, because by doing that, I think we can actually make a little bit better deal, maybe a lot better deal,” said President Trump.

He said China requested the next round of negotiations to begin immediately. 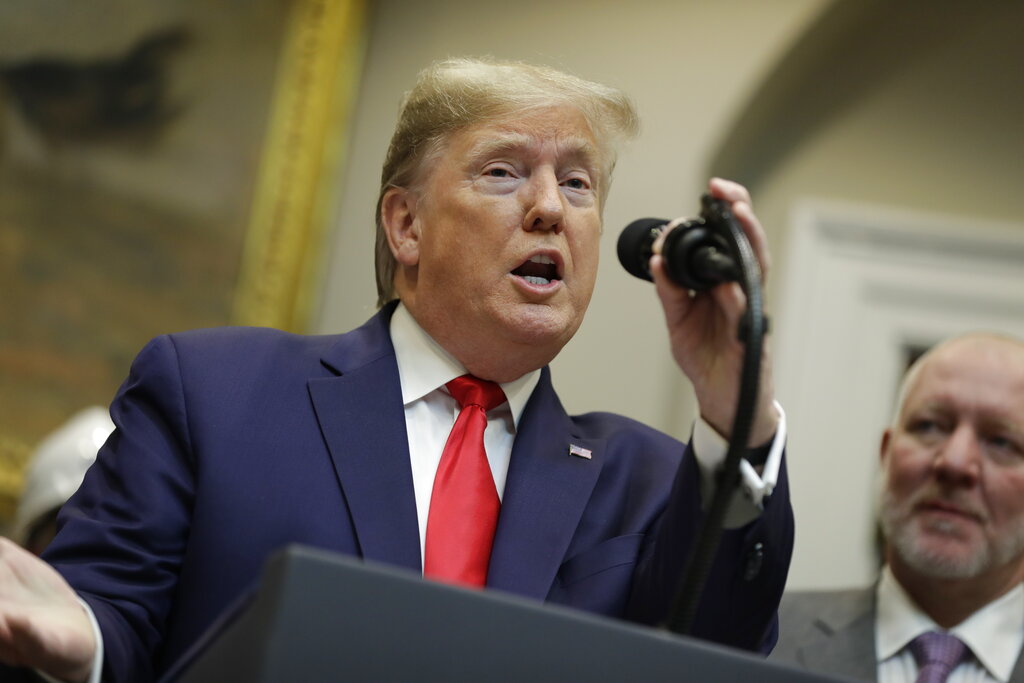